Rocket Attack on US Base in Baghdad 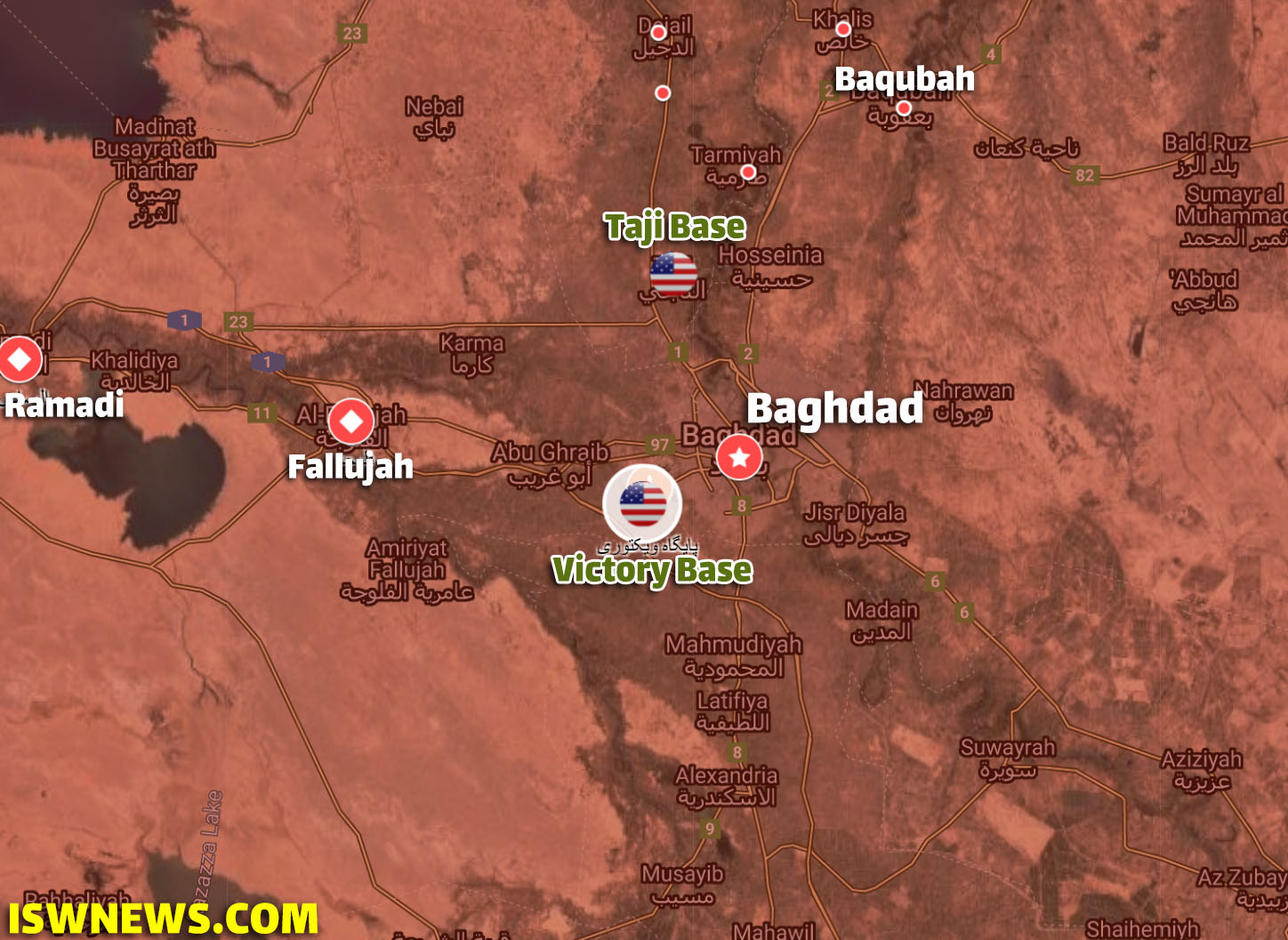 ISWNews Analysis Group: Early on January 5, the Iraqi resistance groups attacked the US positions at Victory Base near Baghdad Airport with several rockets.

So far, no group claimed responsibility for the attack.

According to preliminary information, the attack was carried out using four rockets and the source of the rocket fire was Al-Jihad neighborhood in Baghdad. At this time, no information is available on the possible casualties of this attack.

It should be noted that on January 3, in a similar attack, positions of the US forces at Victory Base were targeted by two suicide drones.

It seems the Iraqi groups has accelerated their attacks on US bases on 2022!

According to data obtained by ISWNews, this is the sixth attack by Iraqi resistance groups on US troops in Iraq on 2022.

Based on published images from the launch site, Iraqi groups used Iranian 240mm Falagh-1 rockets to target US base.

Share it:
Baghdad Rocket attack US US in Iraq Victory base