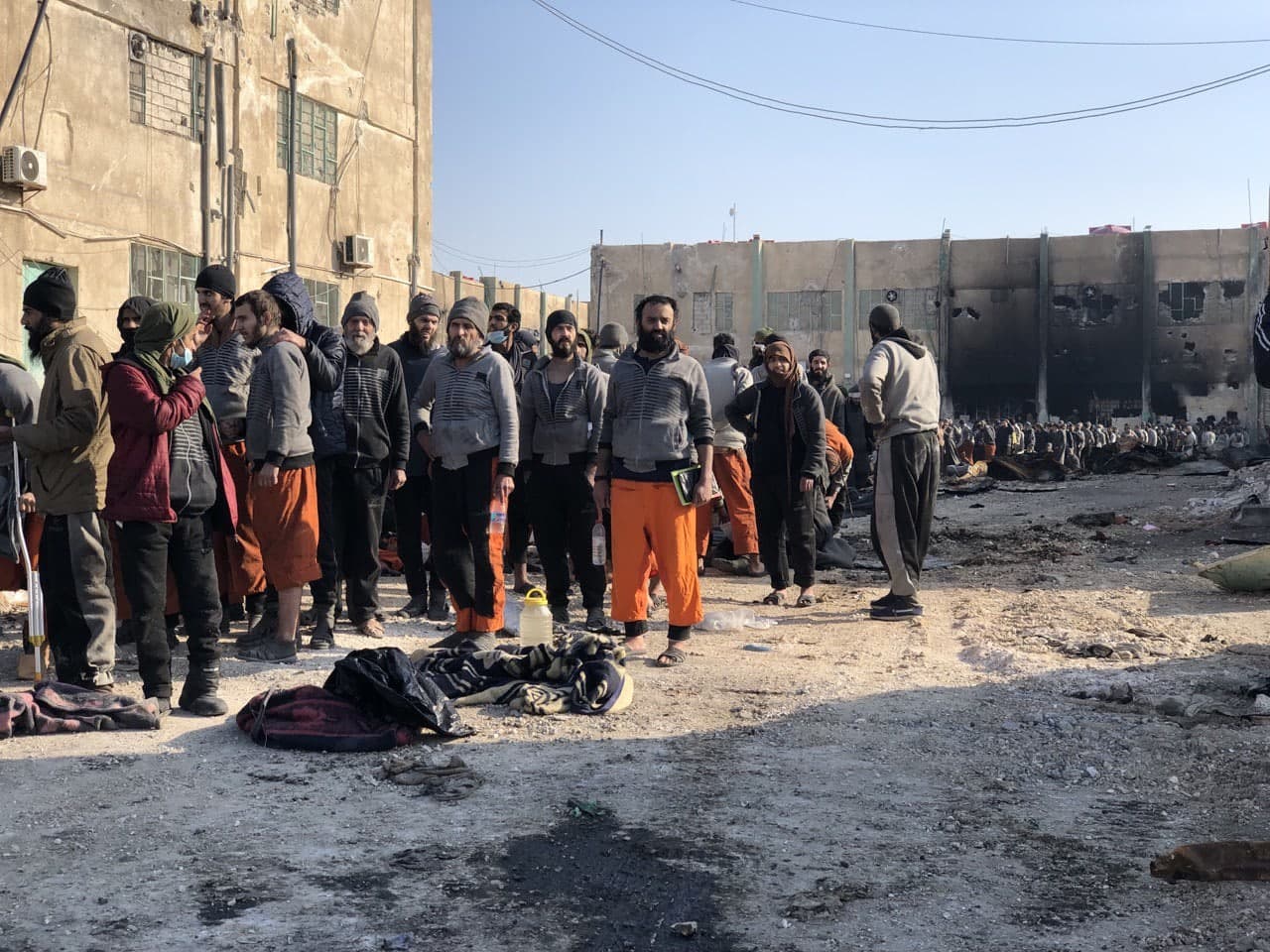 On the seventh day of clashes between the Syrian Democratic Forces (SDF) and YPG with ISIS around al-Sina’a prison, a number of ISIS terrorists were killed and a significant number surrendered. ISIS elements also released 23 Kurdish militants held captive.

On the last day of the clashes, the SDF with the full support of the US coalition, stormed various parts of the prison and surrounding neighborhoods and cleared the area in a series of operations.

The attack on Sina’a prison could be a wake-up call for other prisons where ISIS elements are present. Preventing similar incidents requires increasing security measures for ISIS detainees. Unreasonable delays in assigning fate of ISIS prisoners can have irreparable consequences for countries in the region.

It should be noted that the number of attacks and activities of the ISIS terrorist group in Iraq and Syria has increased significantly in recent weeks. It seems that ISIS and the think tank! behind them are seeking to revive this terrorist group to carry out acts of sabotage in Iraq, Syria and even other countries in the region!