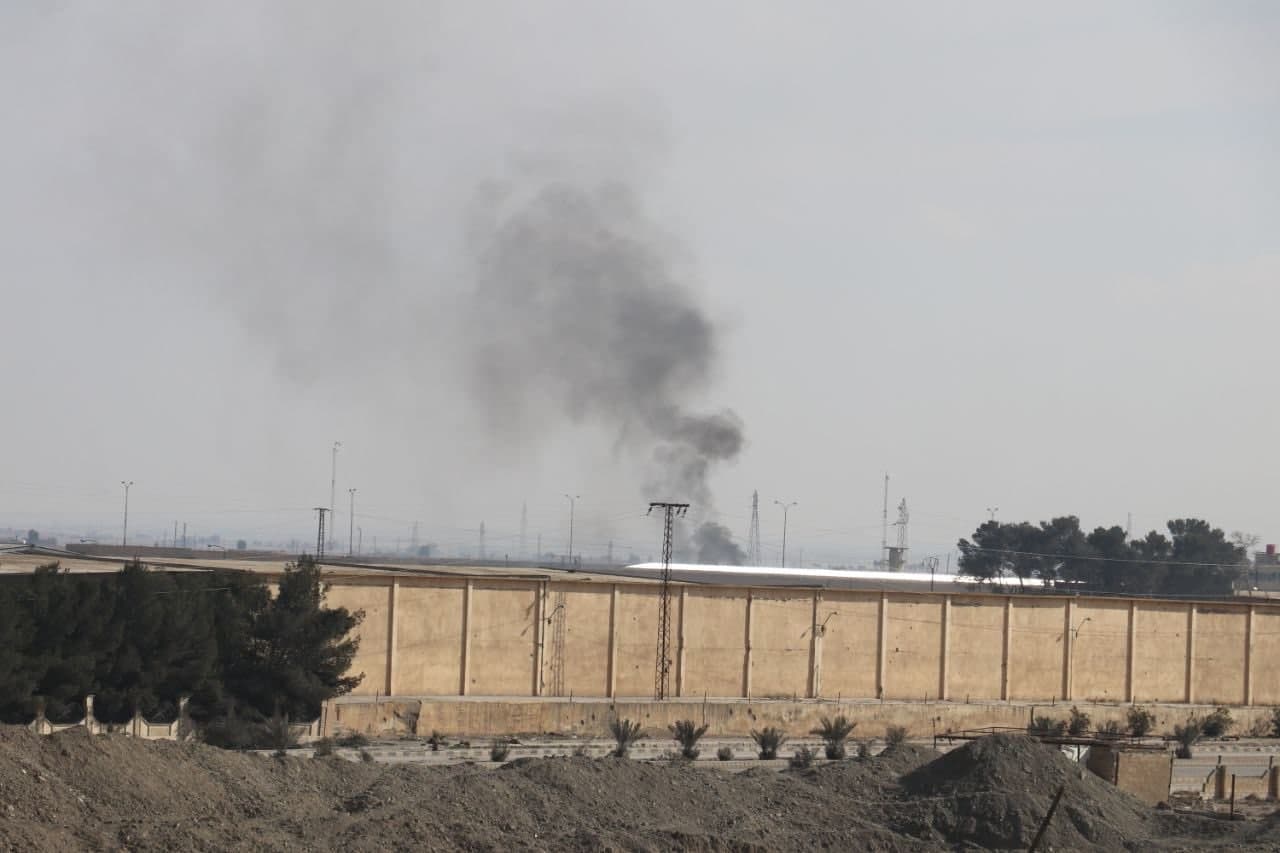 Since the beginning of the ISIS attack on al-Sina’a prison on the evening of January 20, 246 ISIS members, 79 Kurdish militants and seven civilians reportedly were killed. However, the SDF claimed that only 22 SDF members were killed in the clashes.
This number is expected to increase due to the ongoing clashes and SDF security operations in the city of Hasakah.