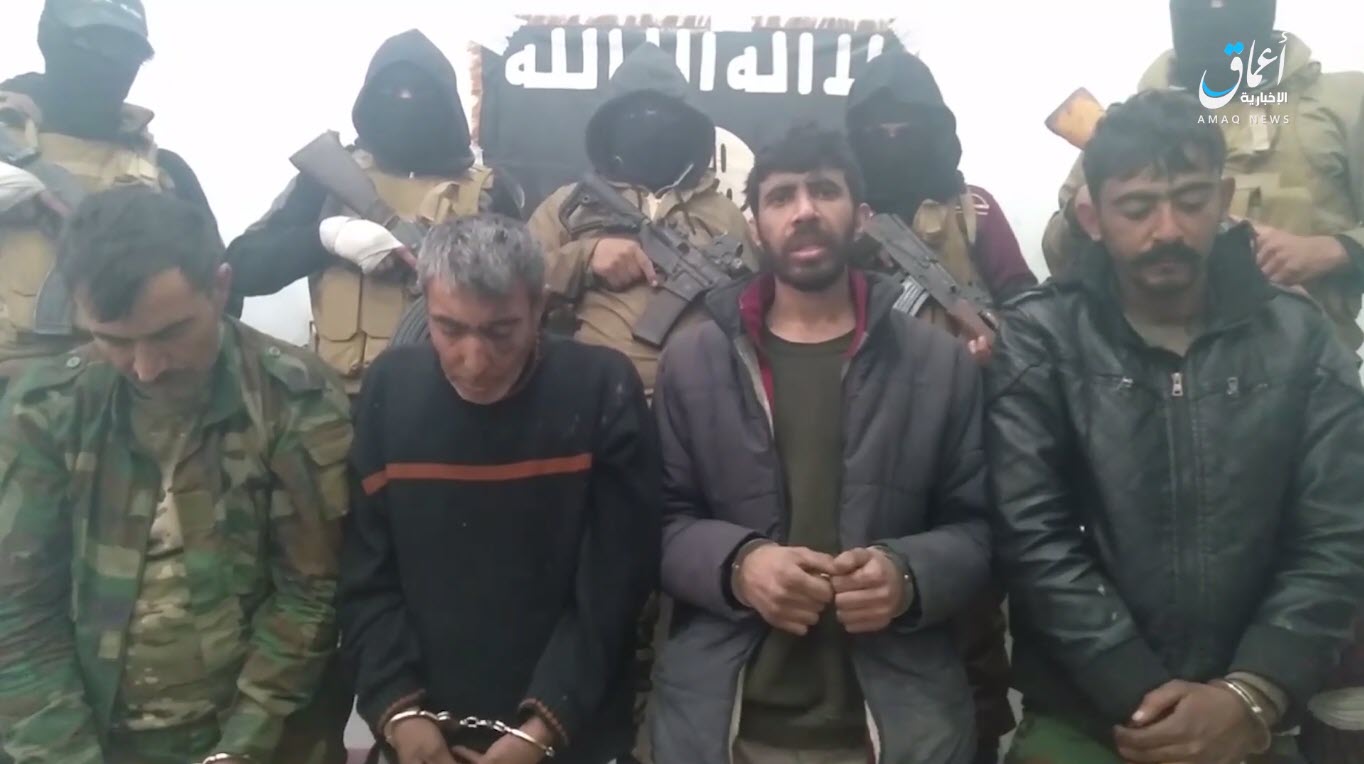 ISWNews Analysis Group: Clashes between Kurdish militias and the US-led coalition against ISIS elements continued on January 24 for the fifth day in a row in and around al-Sina’a prison.

The Syrian Democratic Forces (SDF) and YPG internal security forces have not had much success despite US coalition air support and the bombing of ISIS points in and around al-Sina’a prison, and ISIS terrorists continue to resist.

Since yesterday, US coalition drones have been flying extensively over al-Sina’a prison and surrounding neighborhoods, and US coalition carrying out precision strikes against ISIS elements in the area.

Sources close to the SDF claimed that 13 ISIS elements were killed and two others were detained during a security operation on Sunday morning in Hasakah city. Also, the Syrian Democratic Forces arrested three ISIS members who were trying to enter the city of Hasakah. One of the detainees is an Egyptian national.

The deployment of US coalition forces and equipment to the city of Hasakah continues.

ISIS said in a statement that the attack on al-Sina’a prison was carried out by two suicide bombers, Abu Abdul-Rahman, and Abu al-Faruq al-Muhajerin, and that ISIS terrorists attacked the prison from four directions. At the beginning of the attack, fuel tanks around the prison were blown up to disrupt air support for Kurdish militants. ISIS media also claimed that more than 800 members of the terrorist group had escaped from al-Sina’a prison, and that a number of prison staff had been taken prisoner.

It is worth noting that after the ISIS released pictures of the prisoners of the attack, the families of the Kurdish prisoners gathered in the city of Hasakah and called on the SDF and the American coalition to take more effective measures to free the prisoners.

SDF announced curfew in al-Zahour neighborhood due to the escape of large numbers of ISIS prisoners, as well as the hiding of ISIS elements among civilians in Hasakah.

ISIS attack on the prison appears to have been more than just the release of prisoners, and the terrorist group’s five-day resistance to ground and air strikes shows accurate planning in support, intelligence, attack and defense before the attack. On the other hand, we are witnessing increase of ISIS activities in different parts of Iraq and Syria, and there is a possibility that other scenarios will start in other parts of the region.