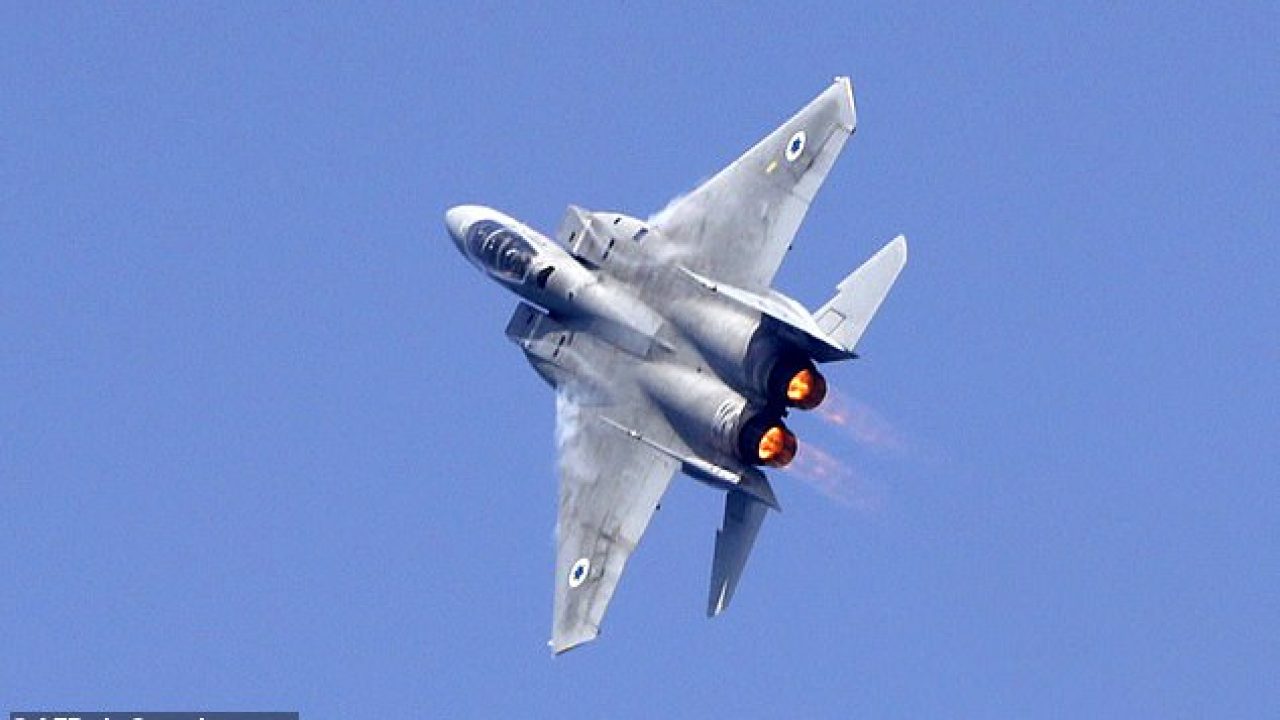 ISWNews Analysis Group: In the early hours of January 31, the Israeli regime warplanes fired a number of missiles at targets on the outskirts of Damascus.

According to a Syrian military source, at around 3 a.m. local time, Israeli warplanes fired a number of missiles from the skies east of Beirut at targets on the outskirts of Damascus, most of which were repelled by the Syrian army air defense systems. The attack reportedly has not caused any casualties so far.

Also on December 28, 2021, Israeli warplanes fired an unspecified number of missiles from the Mediterranean, targeting containers in the port of Latakia. The containers that were attacked contained milk powder, engine oil and car tires.