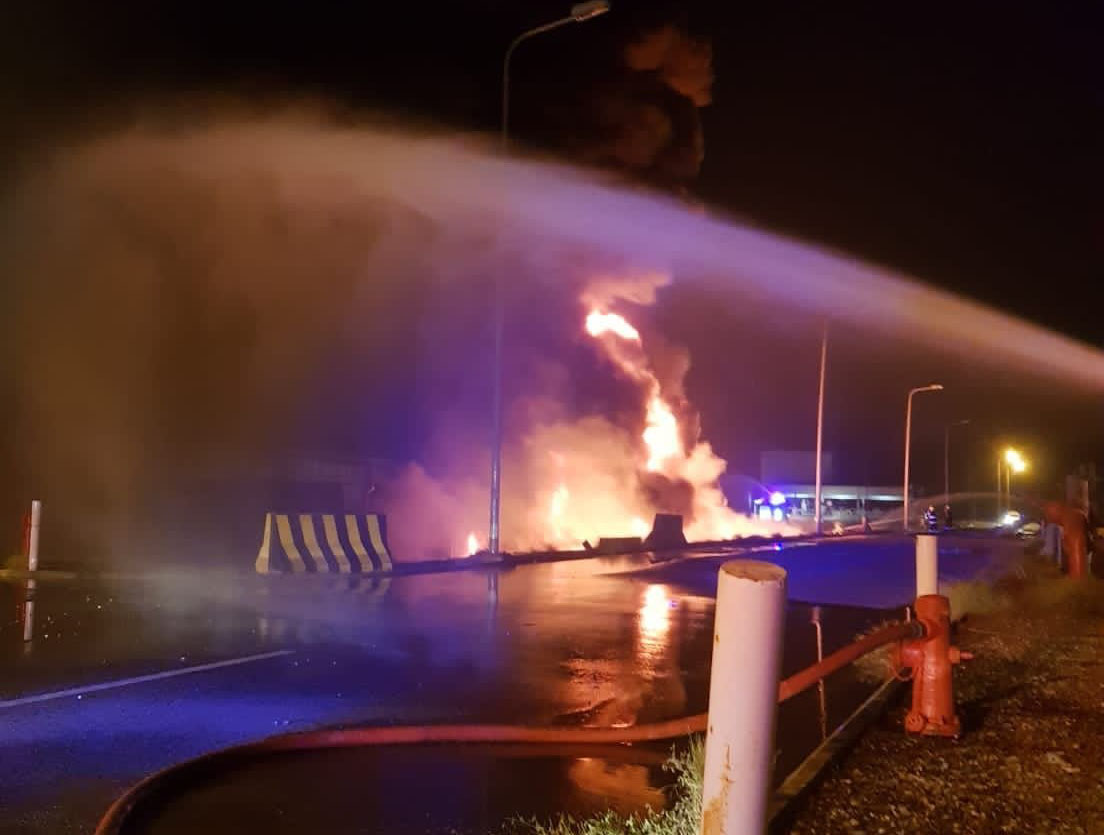 According to Saudi media reports, Ansar Allah attacked a gas station in Khamis Mushait, a power station in the southern city of Dhahran, a liquefied gas plant in the port of Yanbu, a Shuqaiq desalination plant and the Aramco facility in Jizan with at least seven suicide drones and several missiles.

As a result of these attacks, the mentioned facilities were damaged and set on fire.