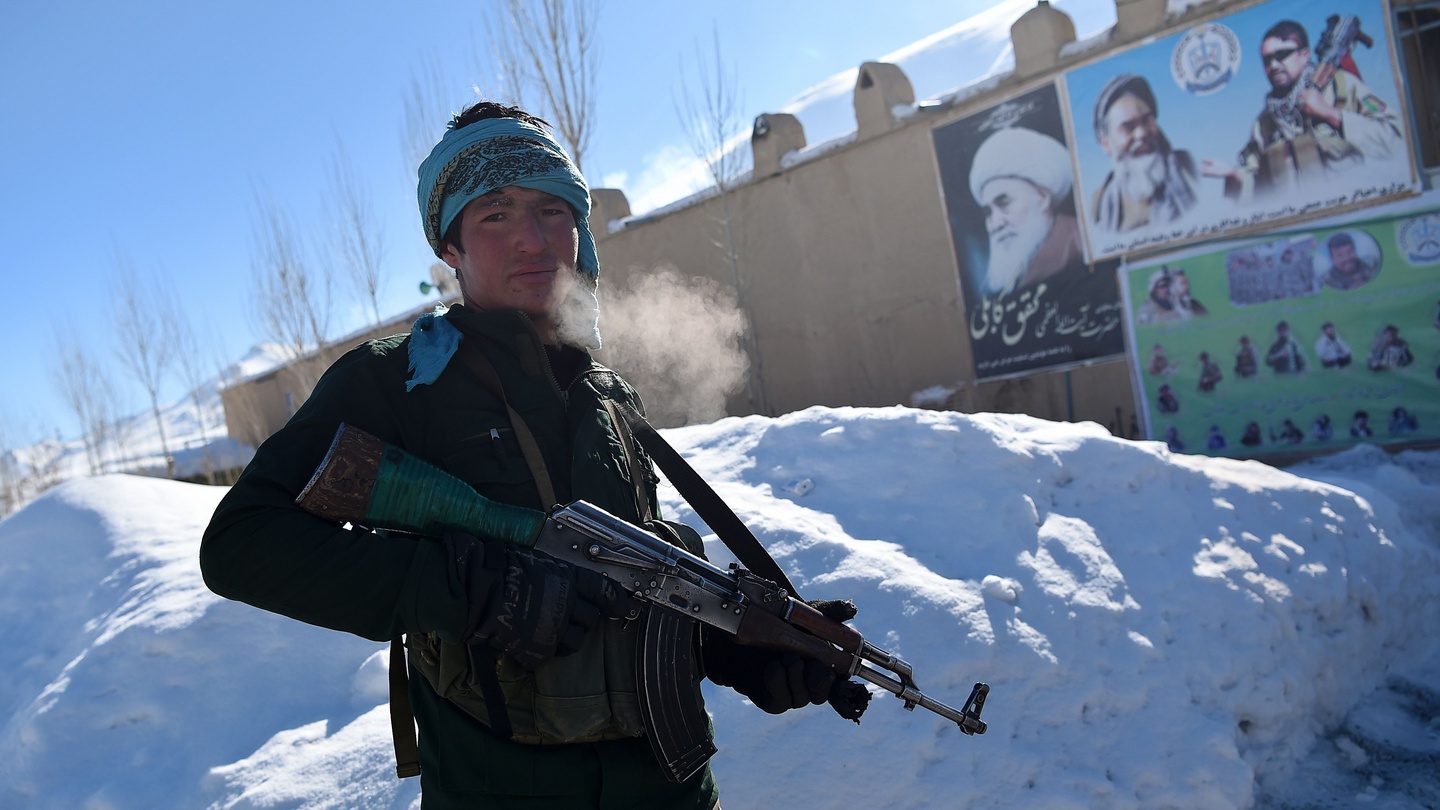 ISWNews Analysis Group: Two new groups, the High Council of Resistance and the Hazara Military Front, have emerged in Afghanistan to fight the Taliban.

On March 25, an armed group called the “High Council of Resistance” led by Atta Muhammad Nur, the executive chairman of the Jamiat-e-Islami Party of Afghanistan, announced its existence. The group has stated that its goal is to fight the Taliban.

These are the third and fourth armed groups to declare their existence against the Taliban in recent months.

Earlier, the Afghan Freedom Front and the Turkestan Freedom Tigers armed group had launched guerrilla operations against Taliban positions and announced their existence.

With the onset of winter and severe cold in Afghanistan’s mountains, Taliban insurgency in Afghanistan is on the rise. This, along with the weak Taliban government, has caused great concern among the Afghan people and increased migration to other countries.