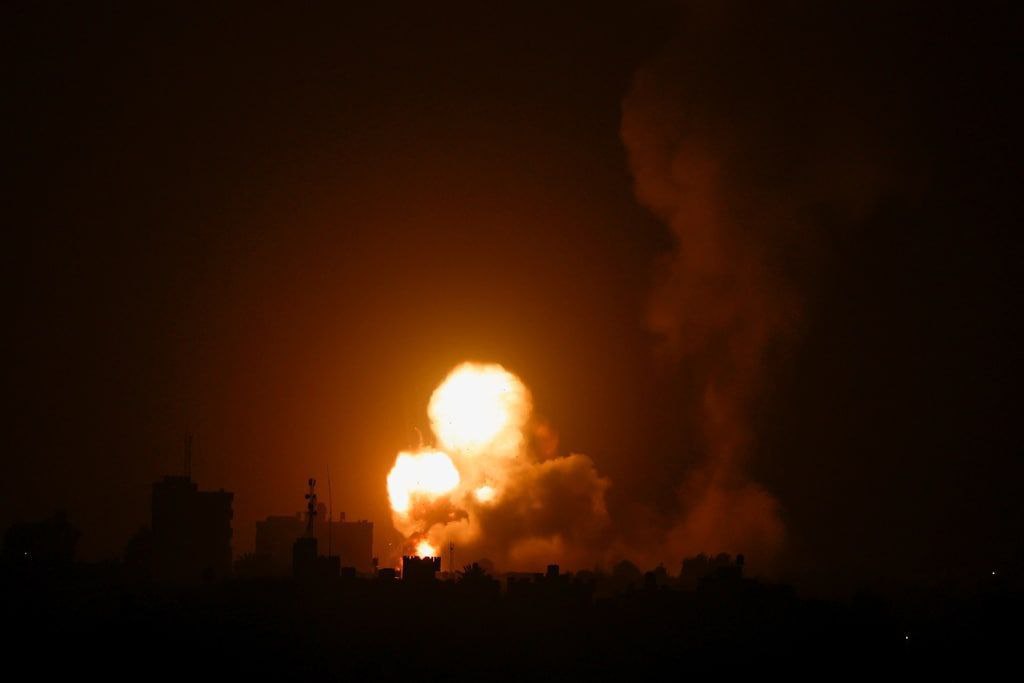 ISWNews Analysis Group: Early on April 19, Israeli warplanes attacked several targets in the southern Gaza Strip in response to a Palestinian rocket attack on the Israeli settlement of Kissufim.

Israeli warplanes targeted the al-Qadisiyah base belonging to Izz ad-Din al-Qassam Brigades, the military branch of the Hamas movement west of Khan Yunis, with eight missiles and an agricultural land between Deir al-Balah and Khan Yunis with one missile. There were no human casualties in the attacks.

Hebrew media acknowledged that Israeli warplanes had been forced to flee following the missile fire. It is believed that Al-Qassam Brigades have used the Strela MANPADS to repel Israeli warplanes.

This is the second time the Palestinian resistance has used this weapon to target Israeli aircraft. Earlier, in January 2, 2022, Palestinian groups used Strela MANPADS to counter Israeli helicopters in the Gaza Strip.