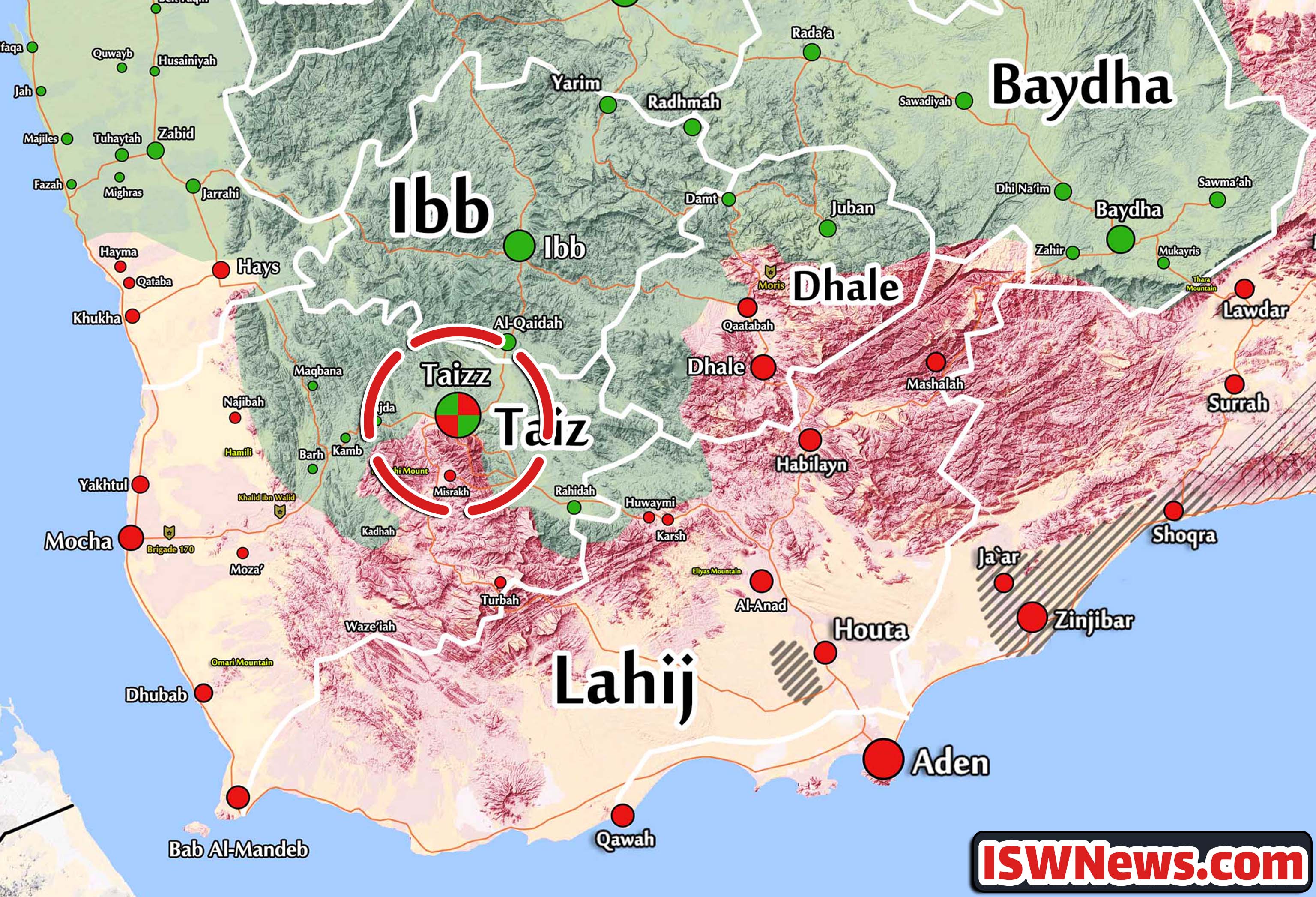 ISWNews Analysis Group: The military committee of the Yemeni Salvation Government has agreed to a UN initiative to reopen the Taiz-Sanaa and Taiz-Aden roads.

2- Marib:
Abdul Razzaq al-Baqma, one of the commanders of Al-Yaman al-Saeed forces (under the command of Saghir bin Aziz), was assassinated by unknown gunmen on the way to Wadi Obaida.

3- Al-Hudaydah:
– The Saudi-led forces violated the ceasefire 144 times in the past 48 hours in the province.
– Tariq Saleh, after meeting with the military commanders of the Tihamah forces, announced their full accession to the forces under his command.

4- Shabwa:
The Golf Itos tanker left the shores of Shabwa province for a possible destination to the UAE after loading more than 400,000 barrels of crude oil (worth $ 44 million) from the port of Rudum.

5- In a telephone conversation with Mehdi al-Mashat, chairman of the Yemeni Supreme Political Council, Iranian President Ibrahim Ra’isi stressed Iran’s support for lifting the siege and achieving full peace in the country. Al-Mashat also appreciated Iran’s support and positions towards Yemen and Palestine and called for strengthening relations and developing cooperation between the two countries.