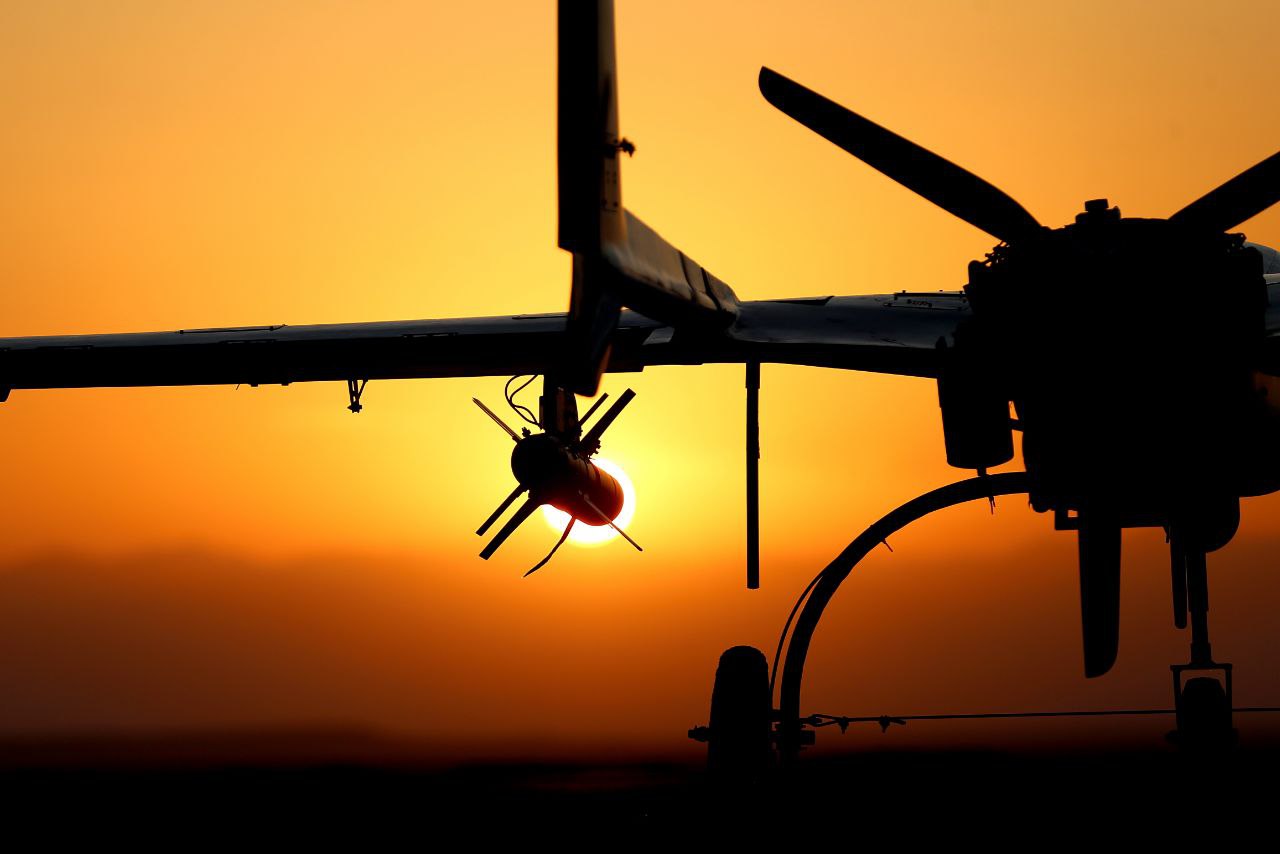 The Iranian Army’s 1401 joint drone exercise was conducted for two days (August 24-25) with the participation of more than 150 drones in a wide area of Iran from the Persian Gulf and Oman Sea in the south to the east, west, north and center of the country.

On August 24, the 1401 joint drone exercise of the Islamic Republic of Iran Army began with the presence of the Army’s Ground Force, Navy, Air Force and Air Defense Force in the north, south, west and center of the country and with the participation of more than 150 drones.

On the first day of this exercise, the surveillance and reconnaissance drones successfully performed the operation of monitoring the country’s borders and identifying the desired targets in the general area of the exercise.

According to Rear Admiral Seyed Mahmoud Mousavi, the spokesman of the joint military drone exercise, the Yasir, Sadeq, Pelikan, Ababil 3, Yazdan and Mohajer 6 drones were sent to identify targets and also to monitor the desired areas on the borders and international waters.

In the continuation of the main stage and on the second day of this exercise, Kaman, Mohajer and Ababil drones, using indigenous accurate and pinpoint weapons, including Qaem bombs, Almas missiles and MK-82 bombs, targeted the simulated positions of enemy like the command and control centers, fuel tanks, ammunition dumps, radar and missile systems and gathering places with high accuracy.

Iranian military experts and technicians have in recent years made substantial headways in manufacturing a broad range of indigenous equipment, making the armed forces self-sufficient in the arms sphere.

Iranian officials have repeatedly underscored that the country will not hesitate to strengthen its military capabilities, including its missile power, which are entirely meant for defense, and that Iran’s defense capabilities will be never subject to negotiations.