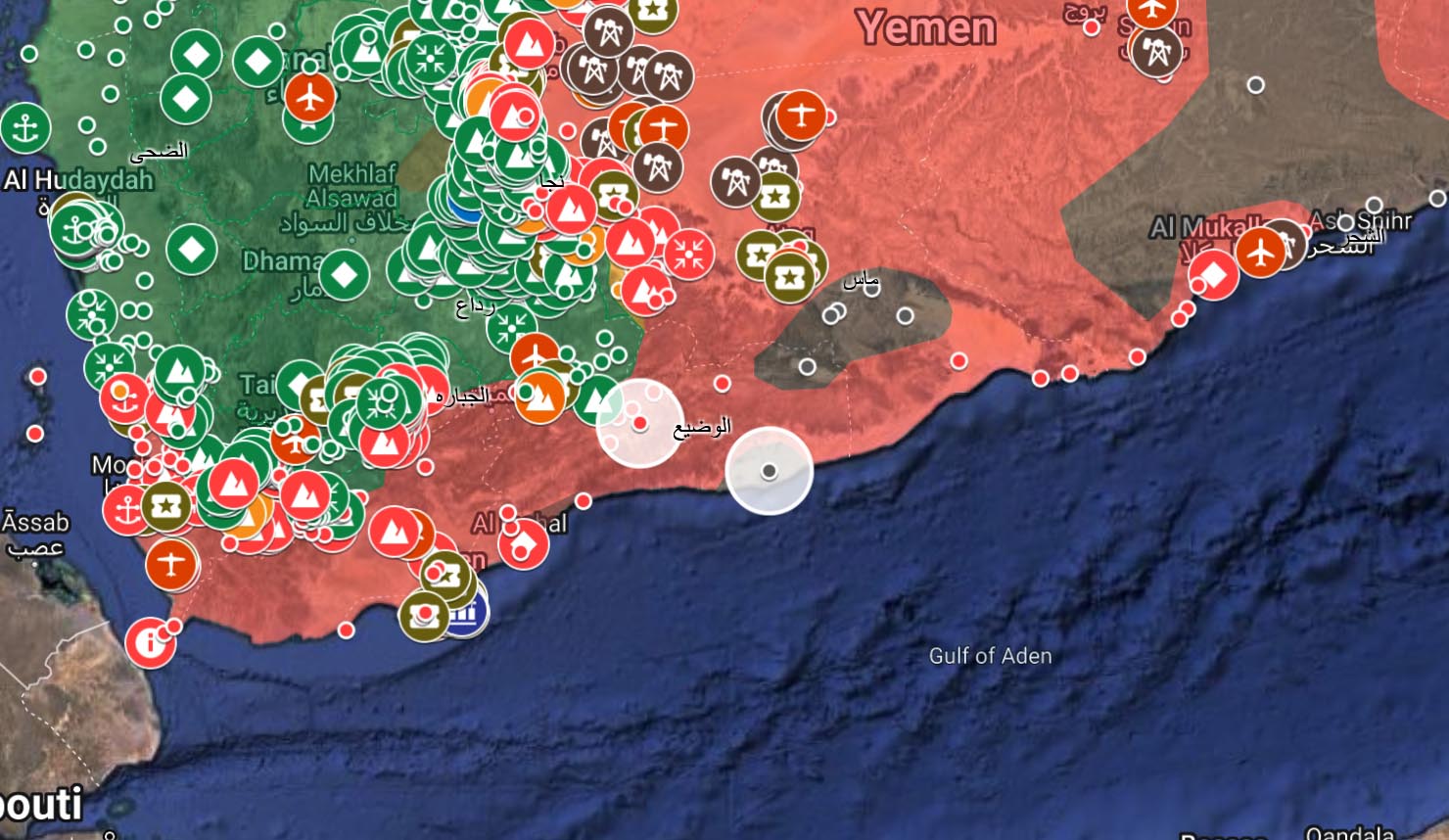 ISWNews Analysis Group: Following the clashes between the Southern Transitional Council (STC) and the Islah Party militants, the STC forces managed to advance in the districts of Ahwar and Al-Wudhay in Abyan province.

Local sources in Abyan province announced the dispatch of a new convoy of STC militants from the eastern bases of Aden to the city of Shuqra on the coast of this province.

Despite the order of Rashad Al-Alimi, the head of the presidential council of the Saudi-backed government of Yemen, to stop any military operations in Abyan province, the southerners attacked the district of Ahwar and captured the al-Qashaa camp in the east of this district without any clashes. This base was captured by Islah party militants during last year’s clashes between the resigned government of Mansour Hadi and the southerners. The STC militants have also entered Al-Wudhay district and have deployed their military equipment in the outskirts of the center of this district. Al-Wudhay is the hometown of Abdrabbuh Mansur Hadi, the resigned president of Yemen, and is currently under the control of Islah Party militants.

In this regard, the Southern Transitional Council has also issued an order for military operations in Al-Mahrah province, and Ahmed Bin Brik, the head of the general assembly of the Southern Transitional Council, has announced the readiness of the armed forces of this group to carry out operations in Al-Mahrah and Hadramaut provinces.

The conflict and tension between the forces of the resigned government and Islah party started from the city of Ataq, the capital of Shabwa province, and continues in other provinces of the occupied regions of Yemen. The Islah Party has not shown any interest in the proposal of an alliance with Ansar Allah, and Tariq Saleh and the Southern Transitional Council are using this opportunity to expand their power.