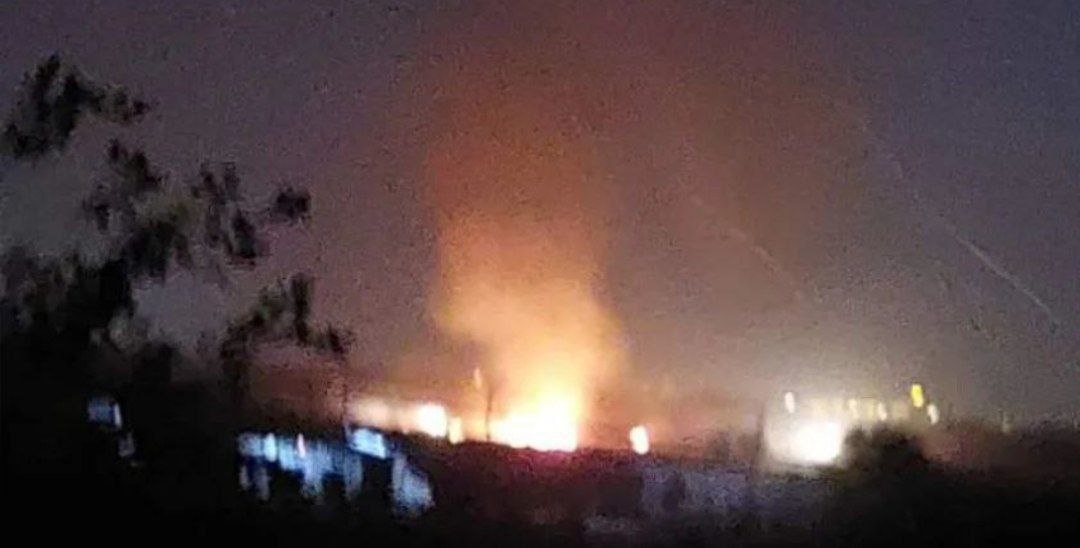 According to a Syrian military source, “around 20:00 local time on Wednesday, August 31, the Israeli enemy targeted Aleppo International Airport by firing several missiles, which resulted in material damages.”

Minutes after the Israeli airstrikes on Aleppo Airport, Damascus International Airport was also targeted by the Israeli warplanes. In this regard, a Syrian military source stated “Around 21:18 local time on Wednesday, the Israeli enemy fired several missiles from the direction of Lake Tiberias, targeting areas in the southeast of Damascus city, which the Syrian air defense tried to counter and intercepted and destroyed several enemy missiles. There were no casualties in this incident.”

The exact details of the attack on Damascus have not been published, but it is said that the headquarters of the Syrian army’s first division in the “Al-Kiswah” area, in the southern suburbs of Damascus, was also one of the targets of the Israeli attacks.

Considering the Damascus-Moscow flight (Cham Wings Airlines) and the possibility of Mahan Air’s Airbus A300B4 passenger plane landing at Damascus International Airport, the hypothesis of damage to the runways of this airport in the airstrikes is ruled out. Nevertheless, the release of satellite images in the coming days can help clarify this incident and confirm or deny the news published about the Israeli regime attacks.

It is worth mentioning that on August 25, Israeli warplanes also fired several missiles from the southwest of Tartus province from the Mediterranean Sea and attacked targets in the outskirts of Hama city and Tartus city, during which two civilians were injured.

Read more: Israel released satellite images of the attack on Aleppo and Masyaf