Islah Party’s conditions for returning to the Saudi coalition 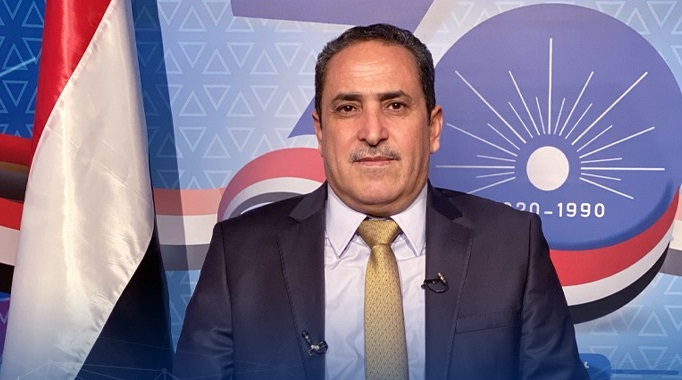 ISWNews Analysis Group: Abdul Razzaq Al-Hajri, Secretary General of Islah Party, announced the Islah Party new conditions for returning to the rule of the Saudi coalition in a meeting with the representatives of the European Union in Ryadh.

Abdul Razzaq Al-Hajri, Secretary General of Islah Party, the branch of the Muslim Brotherhood in Yemen, during a meeting with representatives of the European Union in the city of Riyadh, the capital of Saudi Arabia, determined his new conditions in exchange for returning to the rule of the Saudi coalition. Emphasizing that the recent developments in Shabwa and Abyan provinces have ended their participation with the Saudi coalition, he announced “the withdrawal of the armed members of the Southern Transitional Council from the bases in southern Yemen, participation in the decisions of the Presidential Council and the commitment of this Council to the transfer of power”, is part of the conditions of returning to the rule of the Saudi coalition.

This meeting was aimed at organizing the power of pro-Saudi coalition groups that have been exposed to collapse due to recent developments.

Islah Party, Southern Transitional Council and Yemen People’s Congress Party (the branch which is opposition to Ansar Allah) are among the powerful factions opposing Ansar Allah in Yemen, which are under the command of the Saudi coalition with the support of Western countries.