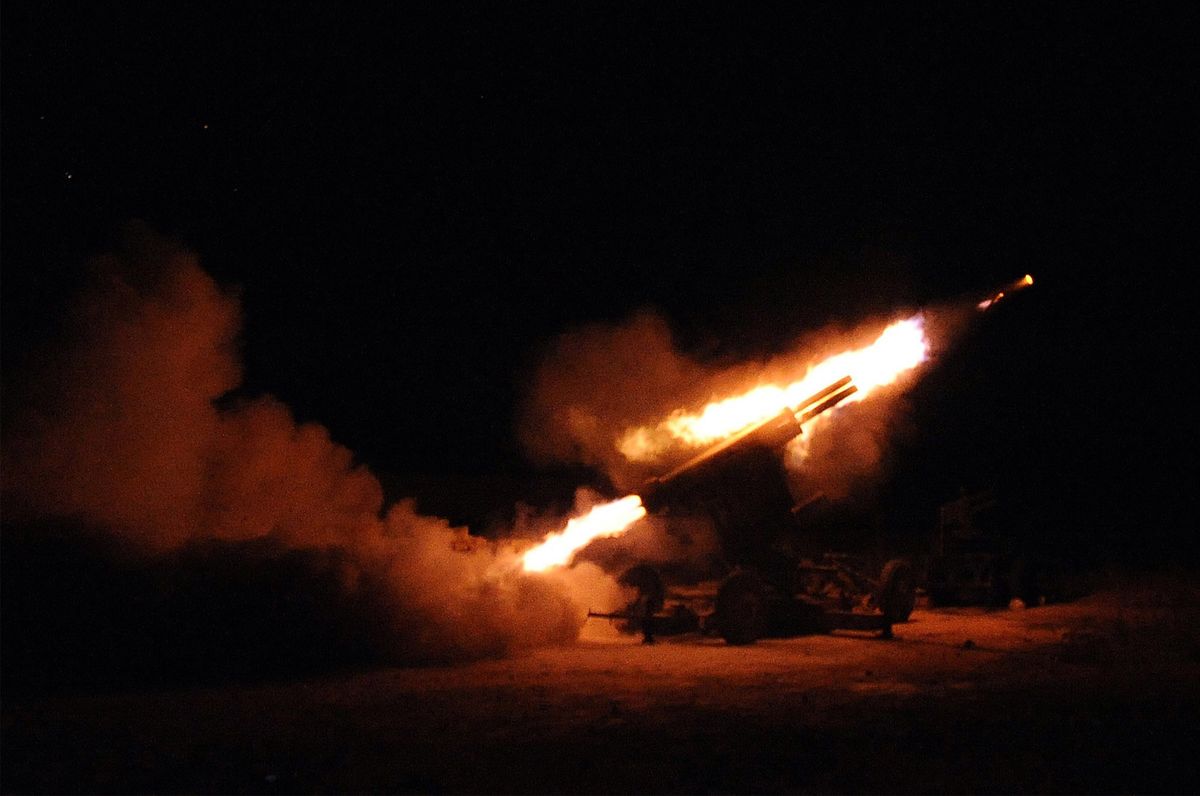 Around 02:30 local time on October 4, unknown armed elements attacked the headquarters of Hashd al-Shaabi (PMU) in al-Tanouma area of Basra city. During this attack, 14 Katyusha rockets hit near the presidential palace complex in Basra.

This conflict ended around 05:30 in the morning and the attackers were forced to retreat after the resistance of Hashd al-Shaabi forces. So far, no report has been published about possible casualties and damages caused by this attack.

In this regard, a high-ranking security delegation headed by Abdul Amir Rashid Yarallah, Chief of the General Staff of the Army and Abdul Amir Al Shammari, Deputy Commander of the Iraqi Joint Operations Headquarters, entered this province to investigate the recent security events in Basra. During this visit, the Chief of General Staff of the Iraqi Army, in order to increase the security factor of Basra province, ordered that a brigade of the Iraqi army be sent to Basra province.

So far, no group has claimed responsibility for the attack on the Hashd al-Shaabi headquarters in Basra, but some sources have named the Saraya al-Salam militants, affiliated with the Iraqi Sadr Movement, as the main culprits of this attack.