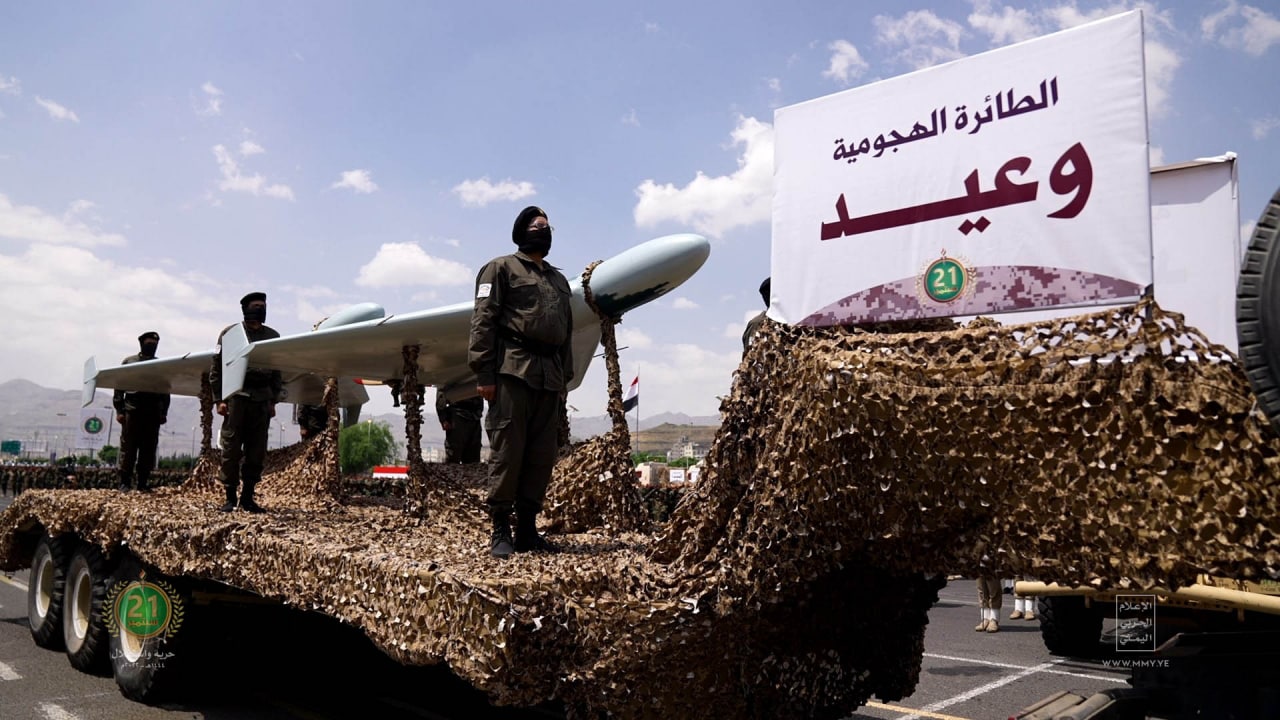 Mohammad Ali al-Houthi, in response to the statement of the United Nations Security Council, while emphasizing the legitimate demands of the rescue government in the negotiations to extend the ceasefire, threatened the Saudi coalition with drone attacks.

1- Sanaa:
On October 4, local sources reported that an explosion was heard in the south of Sana’a, the capital of Yemen.

2- Marib:
– Two children were martyred and another person was injured due to the explosion of a mine in the management of Majzar.
– With the end of the extension of the ceasefire in Yemen, Ansar Allah forces and the Islah party forces exchanged fire and mortar shells on each other’s positions in the south and west of Marib city.

3- Hudaydah:
The Saudi-led forces violated the ceasefire 186 times in the last 48 hours in this province.

4- Mohammad Al-Bukhaiti, governor of Dhamar and one of the field commanders of Ansar Allah: “Sana’a has made progress in the field of naval missiles, which will play an effective role in ending the war if the blockade is not removed. The aggressor countries forcefully prevent ships from entering Yemen and we will respond with something similar!”

5- Timothy Lenderking, US special representative for Yemen affairs: “We are concerned about Sanaa’s opposition to the UN proposal to extend the ceasefire in Yemen. The Houthis (AnsarAllah) have impossible demands and should give more flexibility and concessions. So far, we have not seen any movement based on Iran’s positive opinion in Yemen negotiations. Iran’s role in the Yemen conflict has been negative so far. Our contacts with intermediary countries show that the Iranians prefer a political solution to the conflict in Yemen.”

6- Hossein Al-Azi, Deputy Minister of Foreign Affairs of the rescue government: “The conditions in Sana’a, as Lenderking says, are neither difficult nor impossible! It is difficult only because the aggressor coalition and the international community that are their accomplices are so used to taking our rights that they think that we are a people without rights and that our national wealth is the private property of those who sell their homeland. Respecting the rights of the Yemeni people is the basis for moving towards peace.”

7- United Nations Security Council: “Sana’a conditions are extremist and have made the efforts of the United Nations to reach an agreement difficult. Their threats against foreign companies in Saudi Arabia and the UAE are worrying.

8- Mohammad Ali al-Houthi, head of the Revolutionary Committee of Yemen: “Removing the blockade of Yemen, paying employees’ salaries from oil revenues, and lifting the ban on Sana’a airport flights are not extremism, but the statement of the Security Council is extremism. We have drones that know their destination despite air sanctions!”