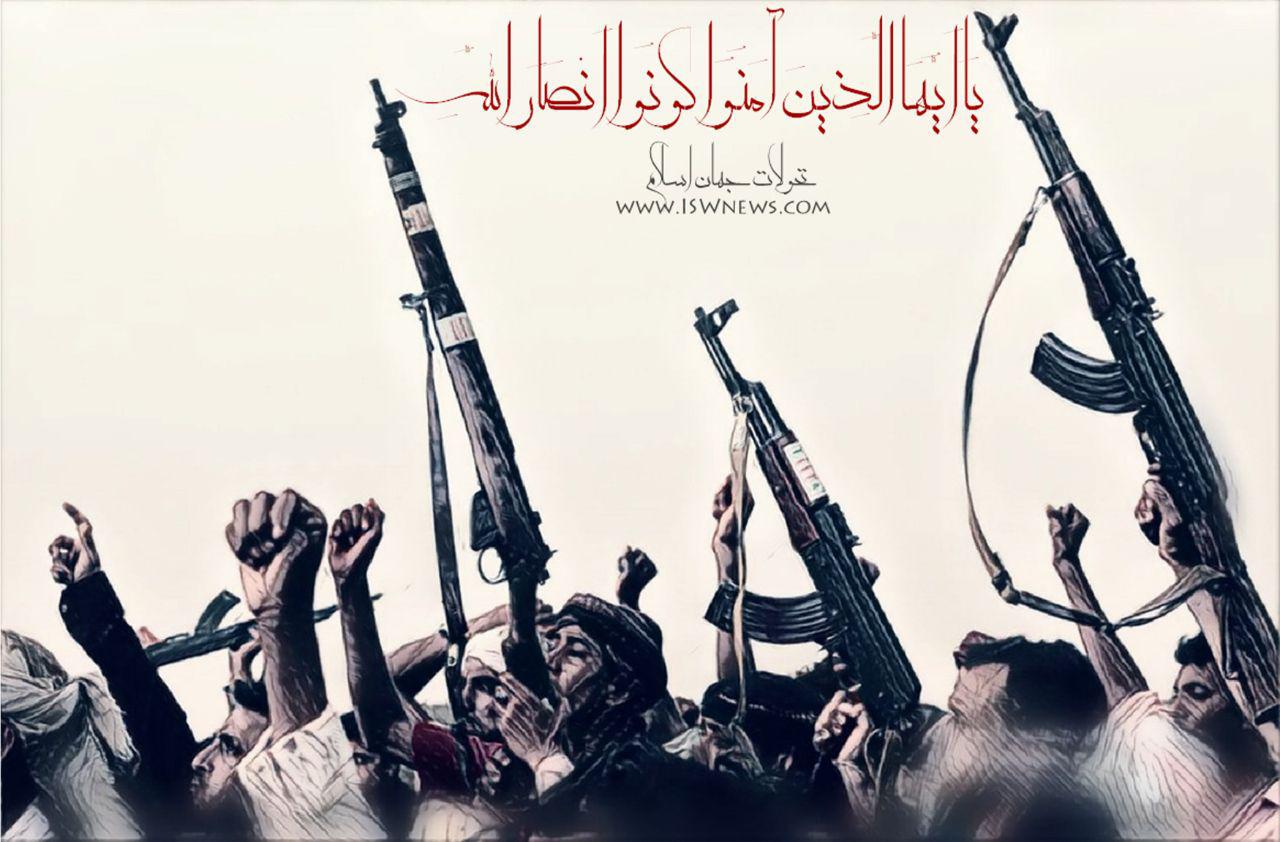 What we are witnessing in these recent weeks in Yemen’s war, is that the Ansarallah’s missile & drone attacks are growing, which made the war room of Coalition distressed and decreased the Coalition’s pressure on southern and northern fronts, and increases the costs of continuing the war for Saudi-led coalition.

Recently, we’ve seen great advancements in Ansarallah’s drone capability, that after Ansarallah’s drones operated in borders of Jizan & Najran, west coast & Aden, now the drones are targeting Marib and Ryadh. However, yet being in defense position is Ansarallah’s strategy and we haven’t seen any serious operation for retaking the lost regions in south, west coast or other fronts.

On the other side, we are seeing comprehensive and expensive operations by this “International Coalition”, which UAE and Saudi Arabia have the main role in it. UAE from south (Al-Hudaydah and Taiz), and Saudi Arabia from north (Sa’dah and Al-Hajjah) are operating against a revolution that from Mansor Hadi’s resignation until now, couldn’t form a official cabinet & election, because of the war.

With this situation, the UN’s Negotation & mediations will be without result, and naturally the fate of the conflict will determined on the field of battle, because in one hand, martin Griffit’s plane lands in Sana’a and on the other hand, the UAE is transporting heavy equipments to southern countryside of Al-Hudaydah in order to start a new phase of the war in west coast.

Most importantly, Ansarallah’s men are not the people who accept the negotiations “under the shadow of threat & war”, though they showed their honesty & tendency to United Nation for ceasefire.
In future, we must see that the UN’s negotiation & mediations will have any outcome, or that the flame of war in Al-Hudaydah, Taiz and Sa’dah will grow larger.

The meeting of leaders & commanders of Mansor Hadi’s forces in Marib were targeted by Ansarallah’s drones. No information were published about casualties for now. The drone was shot down after carrying its mission.

2. Mohammad Saleh Al-Ahmar, one of the high ranking commanders of Mansor Hadi’s forces, was killed.

He is brother in-law of Ali Abdullah Saleh, the former president of Yemen, and one of the representatives of resignation government of Mansour Hadi in Bahrain. Al-Ahmar was killed due to the explosion of his military convoy’s car in Marib.

Yemeni medias are saying that Ali Mohsen Al-Ahmar was also present in this military convoy & but he is alive.

Right now, none of the involved parties in Yemen have claimed responsibility for this assassination.

3. A Badr-1 missile was launched towards Jizan airport

Also a short-range missile was launched towards west coast.

The Coalition have said that the missile was downed in Jizan’s sky.