The Attack Against Army’s Industrial Facilities in Northern Masyaf by Israel Warplanes. 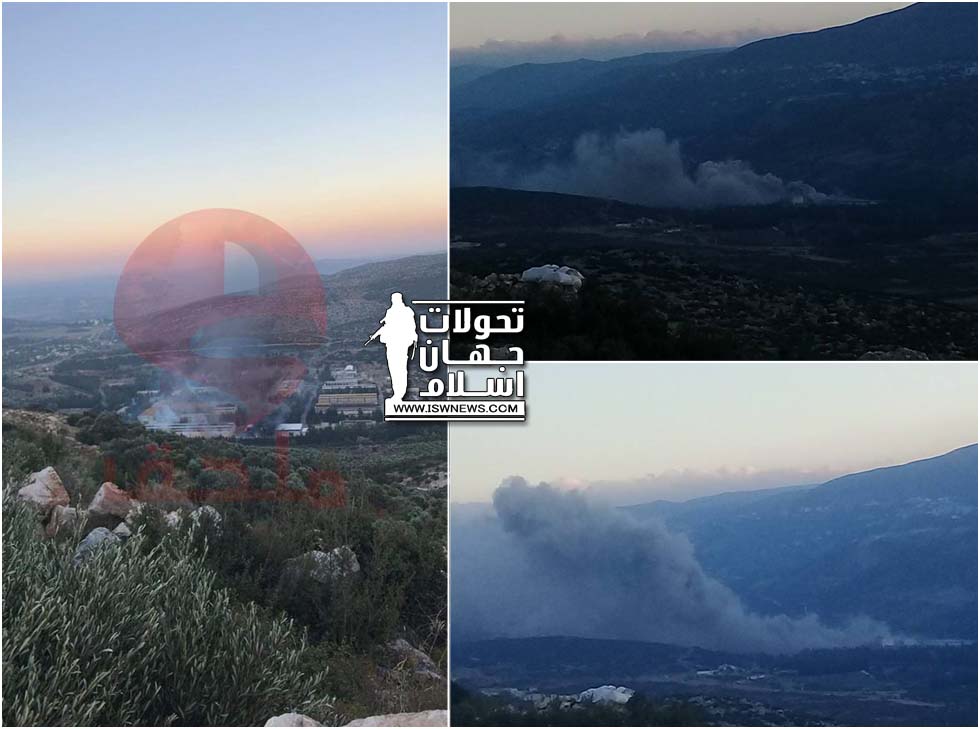 Islamic World News Analysis Group: This afternoon, Israeli warplanes (which attacked this region for several times before) attacked Hama province with their missiles, and once again Russia’s Air Defense Systems did nothing.

According to the local sources, this evening the Israeli warplanes targeted Syrian Army industrial factories, located 14 kilometers from north of Masyaf town in Hama province.

Following this missile attack, big explosion sounds were heard in the region.
For now, there are no information about the casualties.

Position of this military Installations in northern Masyaf