Latest Updates on Afghanistan in the Last Week, 19 September 2018 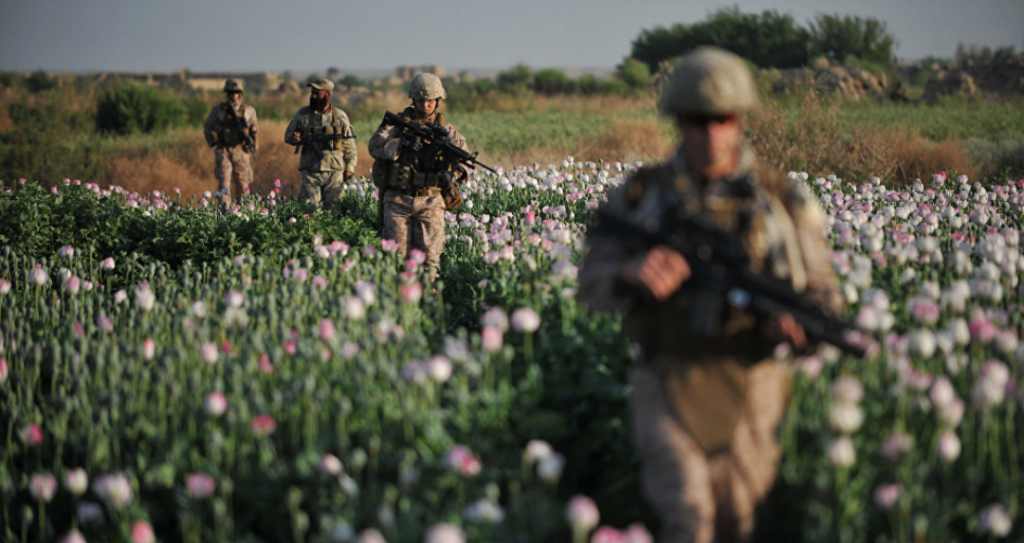 NATO continuation of occupation and supporting ISIS by Gulbuddin Hekmatyar until Ashraf Ghani is heart broken.

1. Kabul:
17 years after US and allies attacked Afghanistan, NATO plans on erecting a 2.5 acres commanding center in Kabul, capital of Afghanistan.

2. Farah:
Local officials in province Farah say due to Taliban’s attacks to police stations in Farah (at the border with Iran) more than 35 Afghan soldiers are martyred.

Also in separate engagements in provinces Balkh, Badghis, Meydan Vardak and Samangan more than 50 army soldiers are martyred according to officials (unofficial census is more than it).

4. Severe engagement between ISIS and Taliban near city Sarpol:
Sarpol governorate spokesperson confirmed that Taliban has attacked from three directions and have advanced to 2 km from governorate building.

It is said that due to several attacks of Taliban, many of Afghan Army soldiers have martyred and if the central government is still ignoring this province, it is likely that the governorate falls.
Sarpol with majority of Shia Muslims and with lack of infrastructure and central government’s negligence, is still resisting Taliban.

5. Taliban casualties breaks heart of Afghan President!
Ashraf Ghani in an interview with Vice News which has a lot of reactions in Afghanistan stated that the most bitter time for him is when he sees the number of casualties of Taliban which breaks his heart.