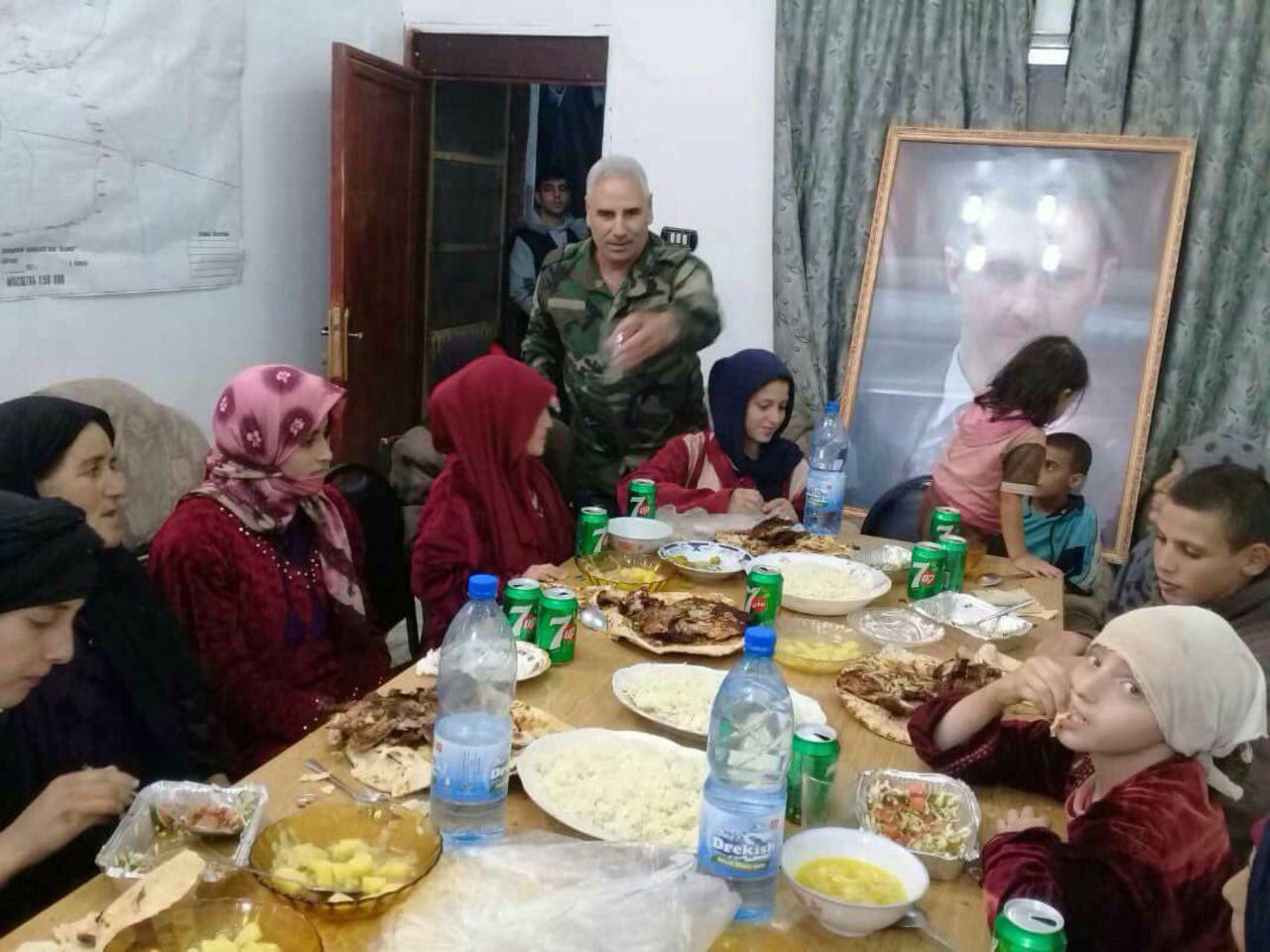 Islamic World News Analysis Group: According to Syrian government media SANA, yesterday all hostages from Suweida province, who were captured in July by ISIS terrorists, were liberated by a successful security operation.

According to these information, the security operation took place in Hamimah region in northeast of Palmira which resulted in 8 death of terrorists and all hostages released.

Syrian Army conducted a series of operations in Al Safa region in east of Suweida and Rif Damascus to purge the remainder of ISIS; but later ISIS attacked Suweida province on July 25 and captured some civilians resulted in halt of operations to negotiate for releasing the hostages.

Finally in October due to negotiations six of hostages released but the rest remained captive.

It seems Syrian Army after all this time reached the conclusion that a security operation to rescue hostages is a better solution which took place yesterday.

Although some anti-Syria media report they were released due to negotiations but Syrian government media showing the ISIS deaths reported they were rescued by a security operation.

It is said Russian special forces were acting alongside Syrian counterparts.

It is noteworthy that during the operation, one ISIS terrorist is captured, he confessed that weapons, anti tank missiles, food and etc. are provided from USA with mediation from Tanaf region.

He also confessed that captured people were transported to Tolul Safa then using camouflaged cars to Hamimah region in eastern deserts of Syria and to avoid identification of their holding place, they were moved around constantly during bad weather.

Immediately after the news of rescue announced, Syrian Army operation in Al Safa region started and battle is continuing.
In the last week, more forces from fourth elite division and artillery moved to Al Safa region.