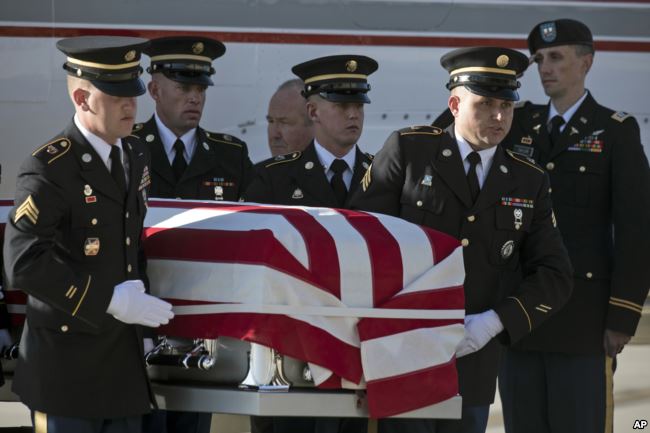 They were intercepted and did not hit the target.

On the other hand Taliban spokesperson claim US casualties due to the attack.
Bagram airbase is the largest US airbase in Afghanistan.