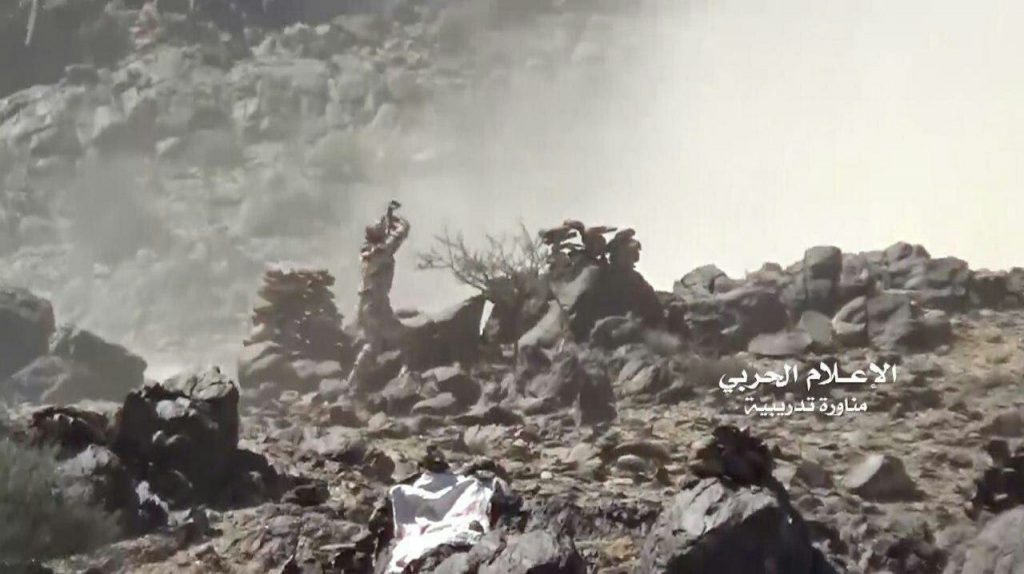 1- Spokesman of the Yemen Armed Forces:

– In the past day, the Saudi Coalition has violated ceasefire 31 times in Hudaydah.

– The Hays, Durayhimi and 16km were targeted.

– 28 airstrikes were carried out in other provinces by Saudi Coalition.

– The armed forces and popular committees adhere to the ceasefire in Hudaydah.