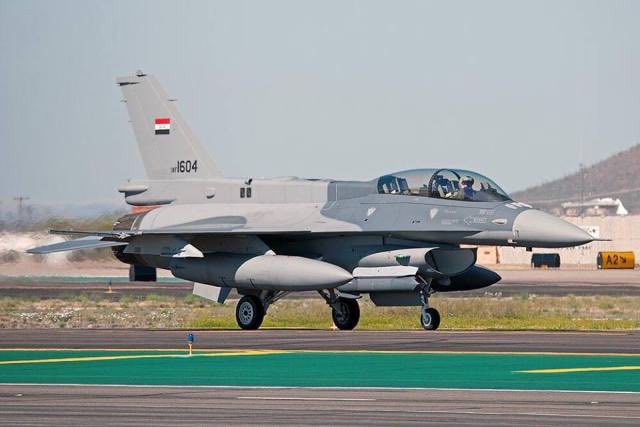 Security sources stated that in the last day of 2018, F-16 fighters under the order by Commander in Chief of Iraq and with collaboration with other Iraqi forces attacked ISIS positions in Al Susah Syria.

According to this source, the target was a meeting of 30 ISIS members in a building which was successful.

Recently Syrian President stated that Iraqi Airforce has the right to attack ISIS in Syria without Syrian government permission.