Latest Updates on Yemen, 21 March 2019; Frontlines Situation at the Fifth Anniversary of War 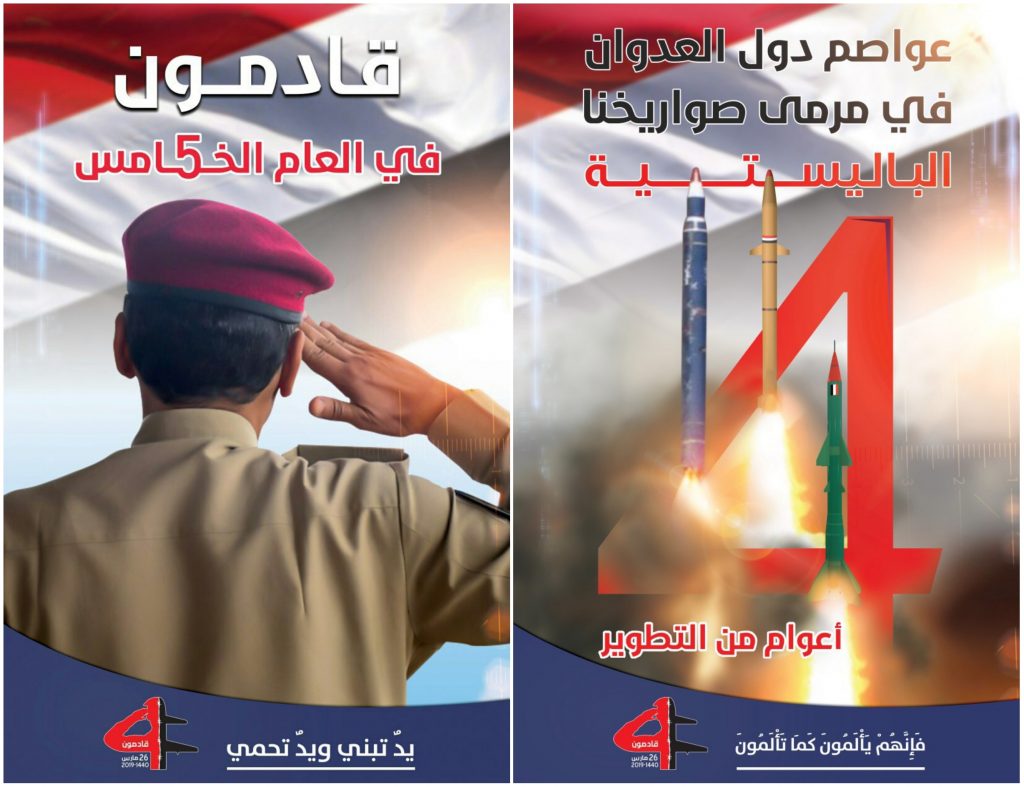