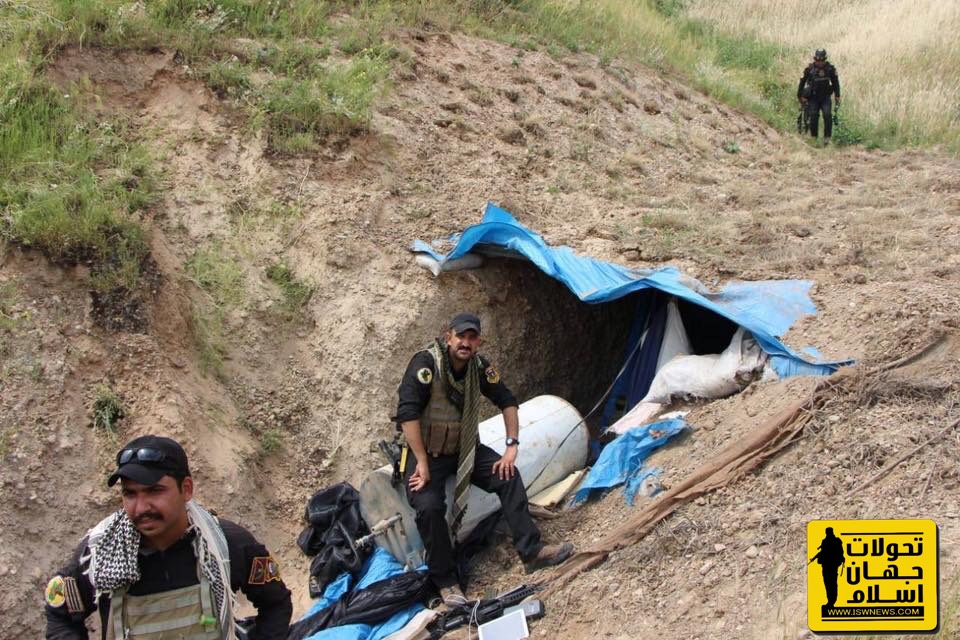 Although these mountains have been cleared several times by Iraqi joint forces, they are still hide place for ISIS members to attack adjacent locations.
Iraq’s Hashad Sha’abi forces also conducted an operation to secure Bukamal-Qaim border gate at Syrian border which will be open in future days, according to agreement.