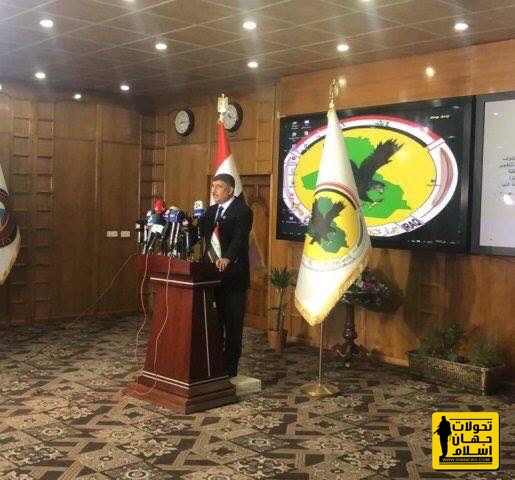 ISWNews Analysis Group: Iraqi Counter Terrorism Forces announced the discovery of ISIS’s plan to establish a base in the Hamrin Mountains.

Sabah al-Numan, the spokesperson for the US-trained Counter Terrorism Service (CTS) added that in a special operation that was carried out with a one-month intelligence work, ISIS’s plan to attack neighboring areas was neutralized.

Hamrin Mountains are located in the southwest of Kirkuk and so far have been cleared by the Iraqi Joint Forces several times. However another operation by the Iraqi Counter Terrorism Forces began with the participation of Abdul Wahab al-Saedi, commander of these forces to clear this area.