Gallery
Latest Updates on Palestine, 6 May 2019 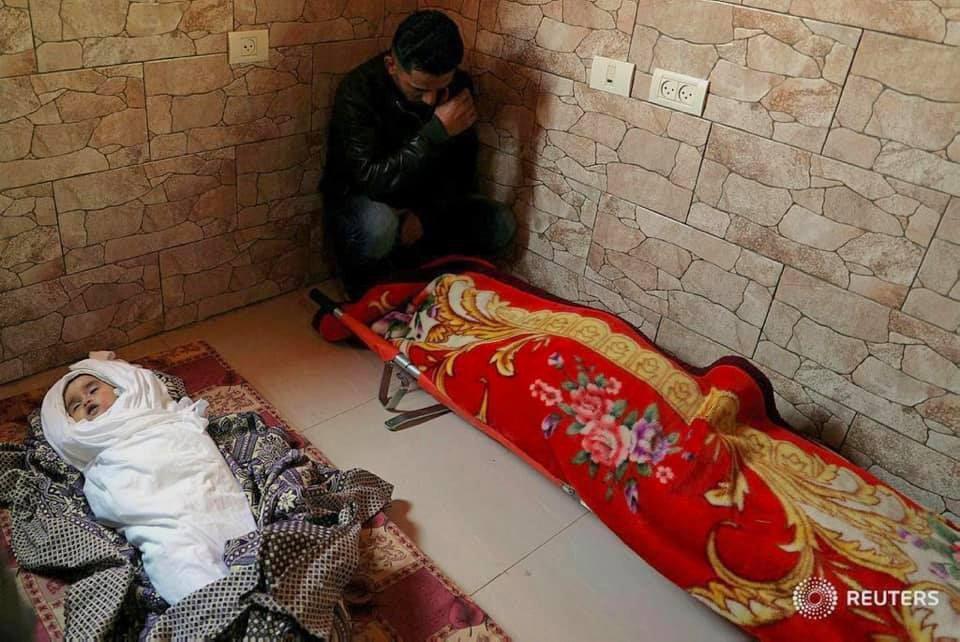 Ceasefire and Casualties of Both Sides