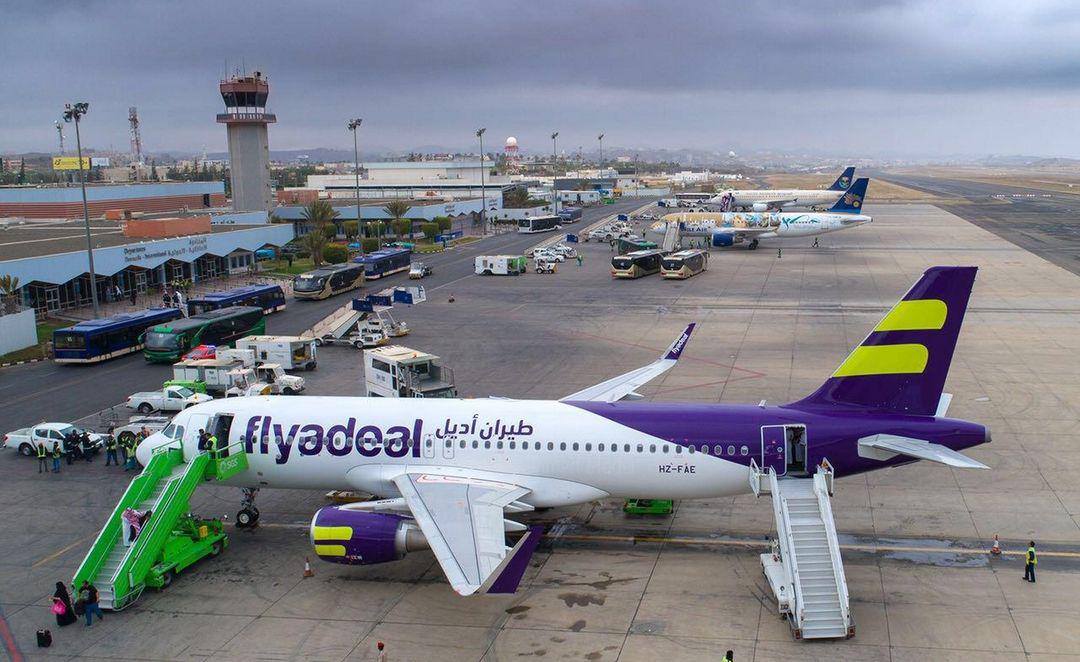 According to the Yemeni Armed Forces spokesman, the missile hit the Abha airport control tower and due to this attack a part of the airport as well as some flights closed.

The Coalition media also admitted this news after hours of denial and announced the injury of 26 people.

This missile attack is the fourth Ansar Allah missile attack on the Abha airport and also the airport had targeted by Asnar Allah’s UAVs three other times.

Ansar Allah used the cruise missile for the first time in an attack on the Al Barakah nuclear power plant in Abu Dhabi on December 2, 2017, and for the second time in attack on the Abha airport.

Ansar Allah officials in the past few days expressed dissatisfaction with the implementation of Sweden agreement  and the removal of the siege of Sana’a airport, threatening to attack the Saudi Coalition airports and installations.