US. Efforts to Form a Coalition Against Iran 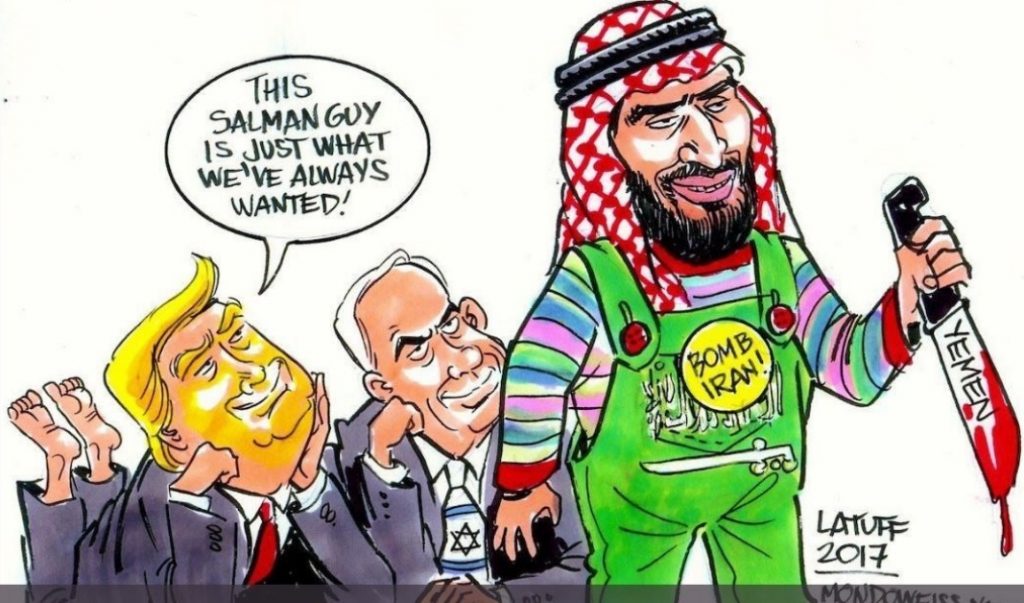 A summary of this assertion at the end of this fourfold summit:

1- The attacks of Houthis (Ansar Allah) against Saudi Arabia is a concerning and the attacks are arranged by Iran made missiles and drones.

3- FAO has postponed sending food to Sana’a because of the interventions of Houthis (Ansar Allah) which is demanded to cancel all the constraints to help Yemeni people immediately.

4- The four countries emphasized their commitment to spread peace in this country and wanted all engaged sides to attend peace dialogues in the way of fulfilling the contents which are adhered in Sweden agreement.

5- this committee urged Houthis (Ansar Allah) to fully pull out it’s forces from parts of Hudaydah, Raas Issa and Salif port immediately. The committee also emphasized they would be waiting for the 17th June summit of UN security council to check this process.

Also before this summit Mike Pompeo the US Secretary of State considering Iran the world biggest supporter of terrorism, announced to build a global coalition against Iran that includes not only Persian Gulf countries but also Asian and European countries.

PS: Regarding the review of the items mentioned in the article “Will Middle East Region’s Incidents Spark The Third World War? Part Three“; the US after being disable to react to Iran’s military power, as in the past is building a global coalition to initiate joint military operations, but the difference is that Iran is not like Iraq, Afghanistan, Syria,… and moat countries which the US expects them to accompany, would not assist the US in a war against Iran.