Will Turkey be Involved More in Libya’s War? 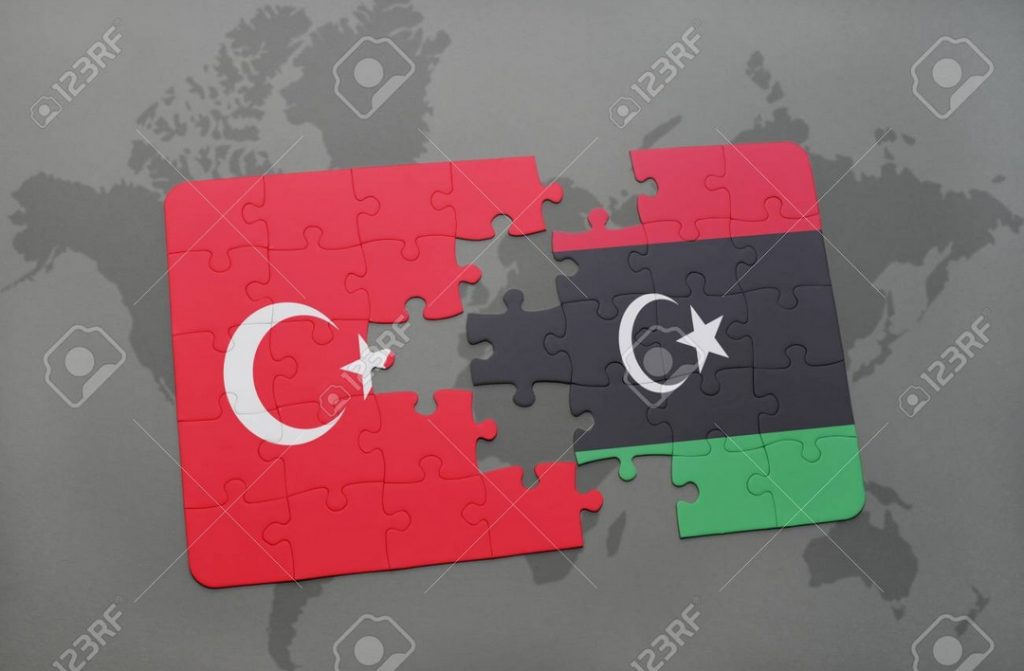 After Haftar threatened Turkey to target their vessels and activities in Libya’s shore and soil, Turkish Defense Minister claimed to answer severely any attack on Turkey’s interests.
A few days ago Haftar’s spokesperson said: LNA Airforce has the order to target any Turkish vessel in Libyan water. Turkish centers, companies and projects are among LNA’s targets from now on.

Turkish Ministry of Foreign Affairs reported six Turkish were arrested in east of Libya by Haftar and called it abduction and demanded their release right away. Unless they are released, Turkish officials threatened to attack Haftar’s forces.

Tensions between Haftar and Turkey have increased due to Turkey supporting Government of National Accord. General Haftar accused Qatar and Turkey of sources of instability and insecurity in Libya and attracted UAE and Saudi Arabia support by there stances.
In future days, the engagement between the sides is possible, which influences Turkey’s economic relations with African countries indeed.