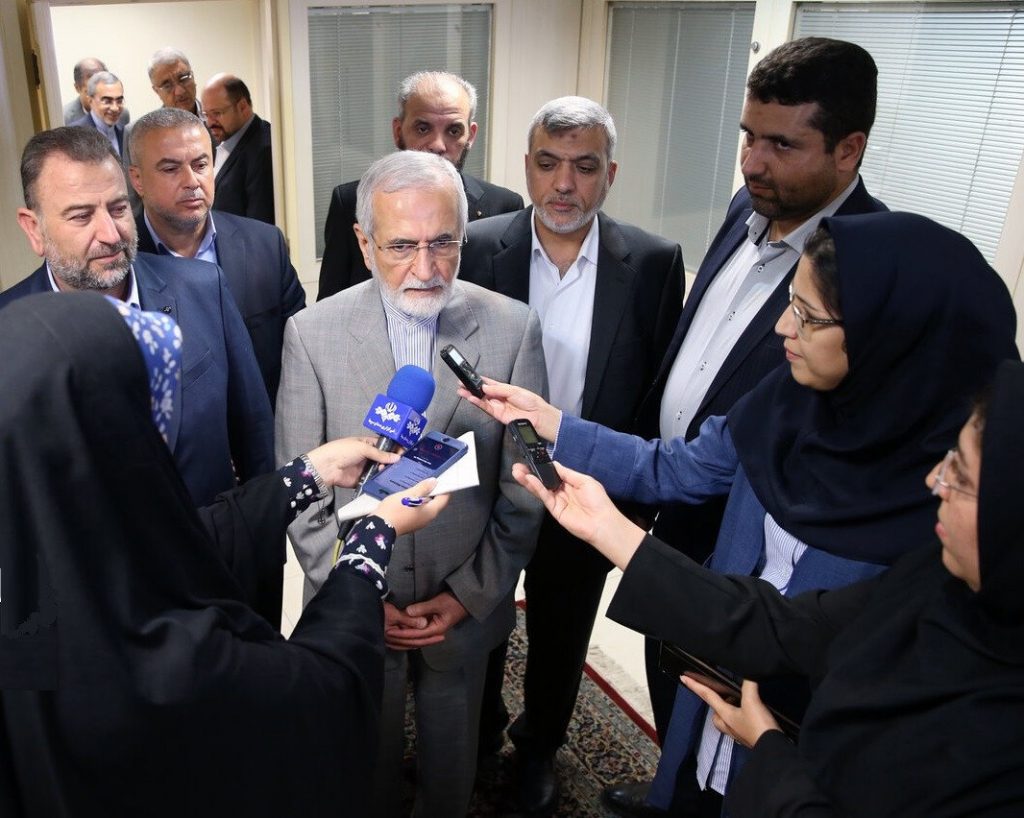 An explosion in the arm factory of Israel regime in Tel Aviv. The sound of this explosion were heard in Herzliya and Ramat. No more information were published from this explosion.

1. Two missiles were fired towards Eshkol and Ashkelon by the Palestinian resistance groups. The medias are saying that these attacks was a response to the martyrdom of Mahmoud Adham by the Israel military.

2. The Israeli regime received another two F-35 aircrafts from America. The Zionist army in a statement emphasized that these two aircrafts were transported to Nevatim Airbase in Negev.
According to the military contract between America and Israel, the Israel army from December 2016 received 11 of these aircrafts.

3. An explosion in the arm factory of Israel regime in Tel Aviv. The sound of this explosion were heard in Herzliya and Ramat. No more information were published from this explosion.

5. The Jews, with Ethiopian origins, have once again protested in front of parliament of Israel (Knesset).
These protests was renewed after the verdict of the so called “Haifa Peace Court”, which freed the police who killed the young Ethiopian, Solomon Taca.

6. Martyrdom of Nasar Taqataqah the Palestinian prisoner (resident of Beit Fajjar town in Beit Lahm province which were imprisoned last month and no verdict was given about him). He was martyred inside of his solitary confinement in Nitzan prison.
The cause of his martyrdom is still unknown.

7. An Israeli army drone were downed in east of Gaza by the Palestinian resistance groups.

8. 97 Palestinian protestors were injured in Gaza during the 67th round of Gaza’s Great March of Return

9. The Hamas high ranking delegation, with the leadership of Saleh Al-Arouri, have entered Tehran to meet with Iran’s officials (including Kamal Kharrazi) for bilateral relation between the tho parties.