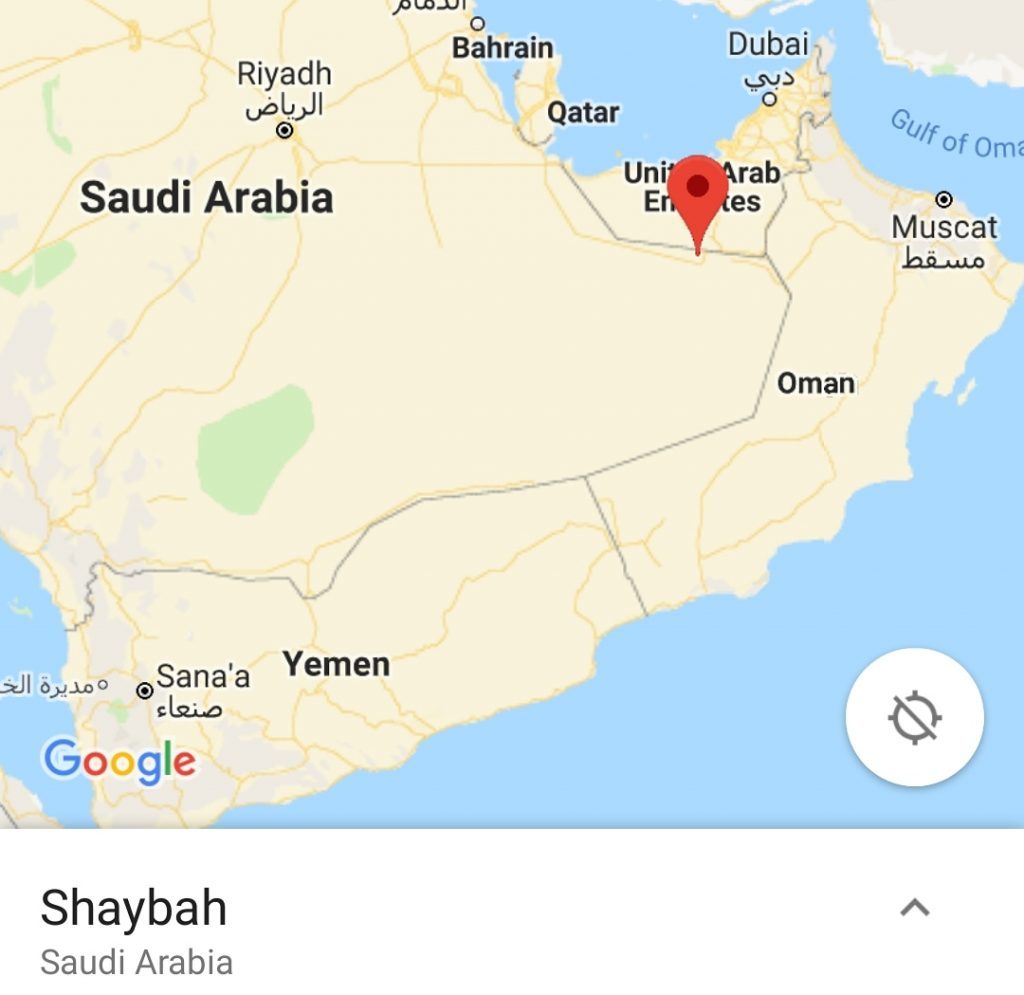 ISWNews Analysis Group: According to the Yemen Armed Forces spokesman, in an operation entitled “Twazun al Rad’ al’uwlaa”, 10 of Ansar Allah’s UAVs infiltrated Saudi Arabia and targeted the Aramco Oil Company in Shaybah area, in the east of the country near the UAE border.

Yahya Sari’ also added:
– Al Shaybah Oil Field and Refinery is Saudi Arabia’s largest oil depot and has a storage capacity of one billion barrels.
– We promise the Saudis and the invaders to carry out larger and wider operations if the aggression continues in Yemen.
– We warn foreign companies and civilians to avoid and keep distance from vital Saudi installations.