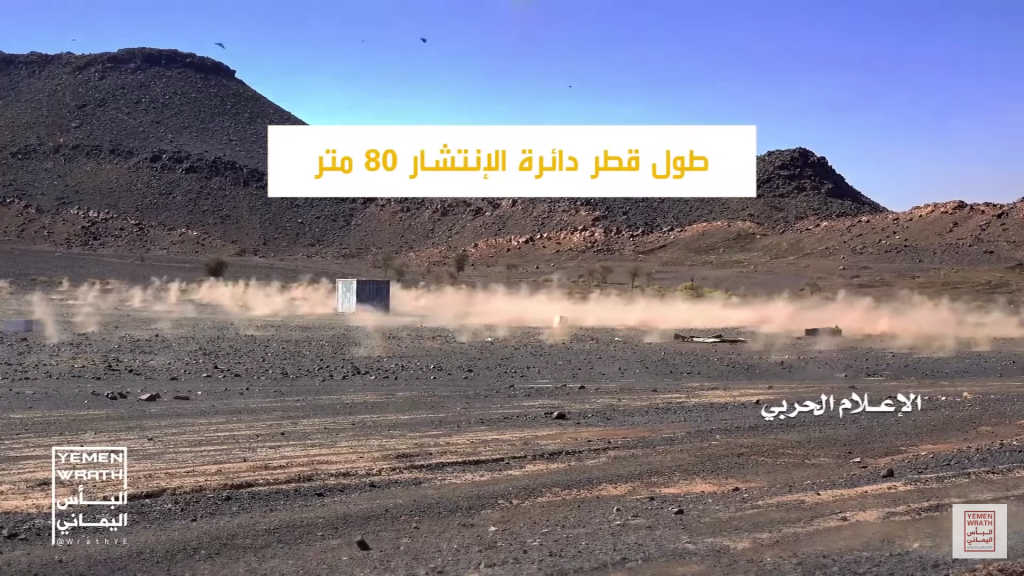 Ansar Allah’s Qasef K2 drones carried out a series of attacks on the King Khalid airbase in Khamis Mushait, the Asir province.

According to a spokesman for the Yemeni Armed Forces, the first operation targeted the military communications system and the second operation targeted a warehouse and the airport refueling station.
Brigadier General Yahya Sari’ called the attack a response to the 40 Saudi coalition air strikes against the Yemeni people in the past two days.

Also last night, Ansar Allah fired a mid-range missile towards the Saudi coalition operation room in the Samitah area in Jizan province. Yahya Sari’ stated that missile hit the target with precision. (the image is from the Qasef K2 test.)