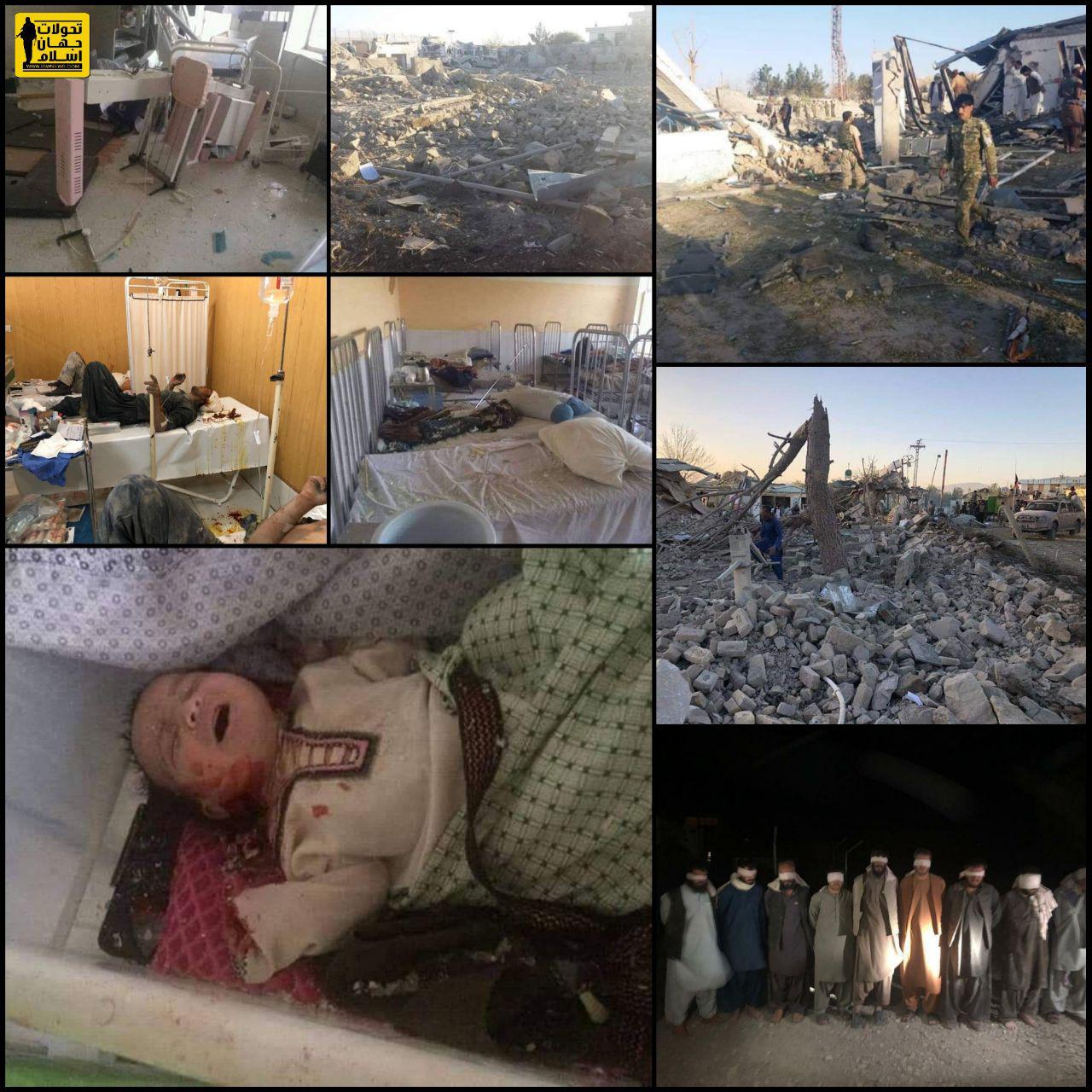 1- Takhar:
According to Yangi Qalaa governor, this district has been recaptured by security forces from the Taliban. But Darqad area is still under Taliban control.

2- Parwan:
According to the Afghan Interior Ministry, 26 people were killed and 22 injured in a suicide attack at Ashraf Ghani’s election meeting.

3- Kabul:
During the suicide attack on the Ministry of Defense buildings, 22 people (6 military and 16 civilians) were martyred and 38 were injured.

4- Latest news from Afghanistan’s presidential election:
Ashraf Ghani refused to attend the debate with Abdullah Abdullah. Ghani cited Abdullah Abdullah’s lack of morality and unreliability as the reason for his absence.

5- Zabul:
– In the car bombing in the outskirts of Qalat Hospital, 30 people were martyred and more than 90 others were injured. The Taliban have claimed responsibility for the attack. (Images)
– The Afghan Ministry of Defense announced the arrest of 9 designers and culprits of the Zabul terrorist attack in Ghazni province.

7- Ghazni:
During a security operation in northern Ghazni province, Jaghto district was cleared of Taliban control after two years. With the liberation of Jaghto, the roads of Malistan, Jaghouri, Navar and Ajristan were connected to Ghazni and cleared.

8- Kunar:
One Taliban boss and several Taliban members were killed during the Taliban-ISIS clash in the Shogam area.