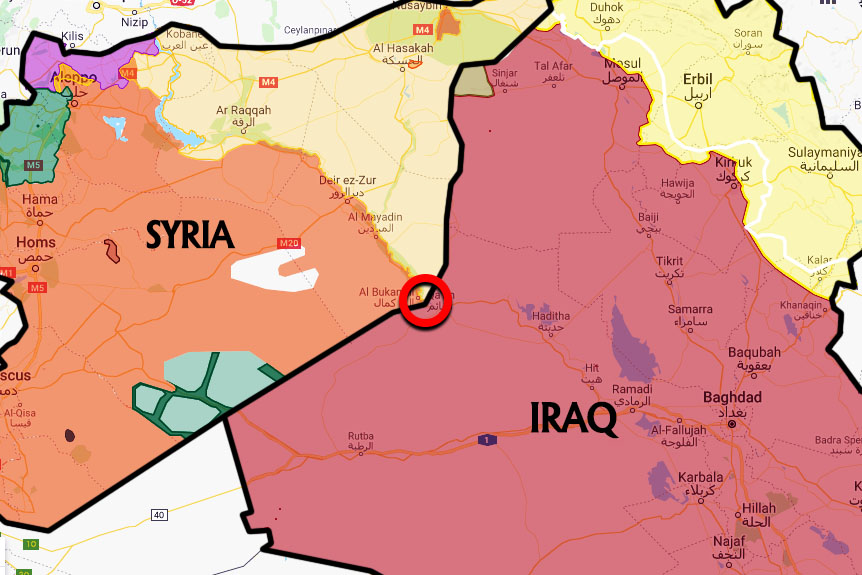 ISWNews Analysis Group: Finally, after five years and the return of security to the Iraqi and Syrian border areas, the important border crossing of Al-Qaim-Al-Bukamal was reopened for public use.

The reopening of the al-Qaem-al-Bukamal border crossing was supposed to take place in recent months, but due to some insecurity and destructive role of US and bombing of areas around al-Bukamal by the Zionist regime, the issue has been delayed several times.

With the reopening of this important crossing, the main route of transit between Iraq and Syria, has been launched, which could play an important role in improving the economic relations between the two countries.

On the other hand, the opening of the crossing is also important for Iran, and with the completion of new facilities in southern Al-Bukamal, the supply line of the Syrian and Iraqi Resistance Forces will be further strengthened.