East Euphrates is slowly coming under the control of the Syrian Army! 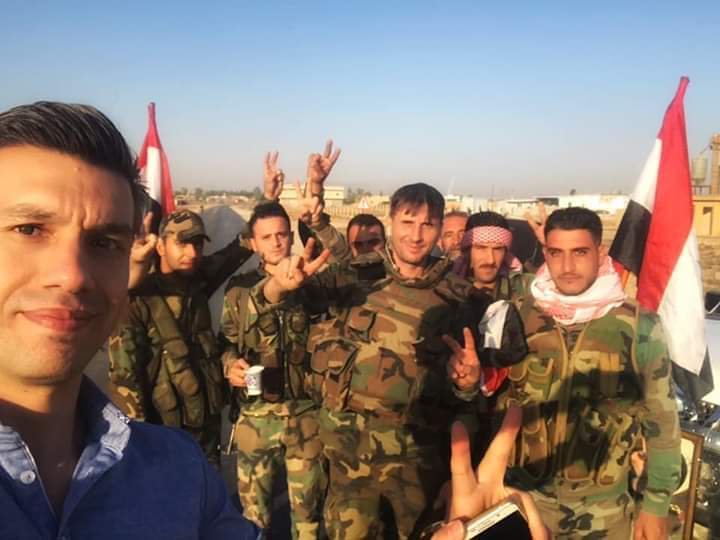 ISWNews Analysis Group: Since last night, Syrian Army forces have been entering cities, villages and various parts of the eastern and western Euphrates one after another.

Syrian Army forces also entered the important city of Tabqah in the West of Euphrates; prior to that, the airport was the most important and largest US air base in the area. The Syrian Army also entered dozens of small and large villages on the outskirts of Raqqah.