Another Major Move by Ansar Allah in Northwest of Yemen 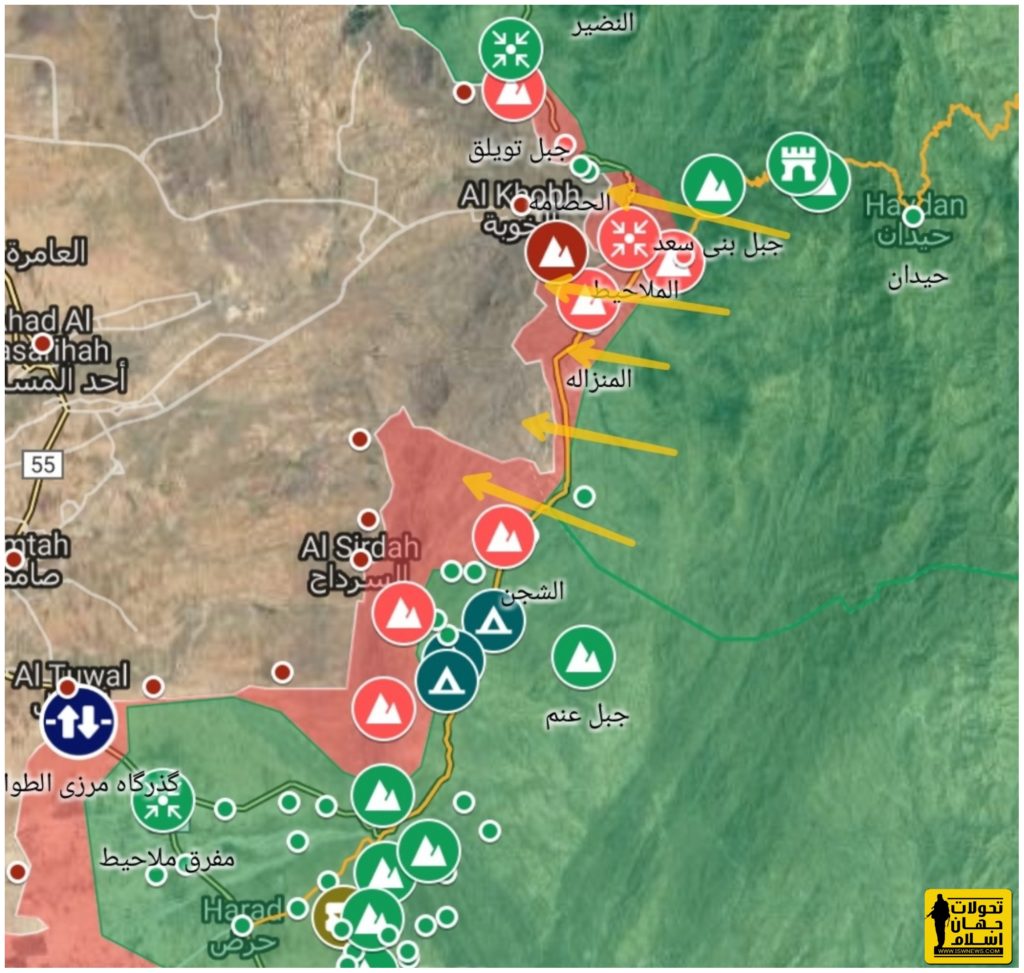 P.S. ISWNews does not confirm the advances until Yemeni Armed Forces spokesperson officially confirms it.
In the map the direction of engagements are shown.