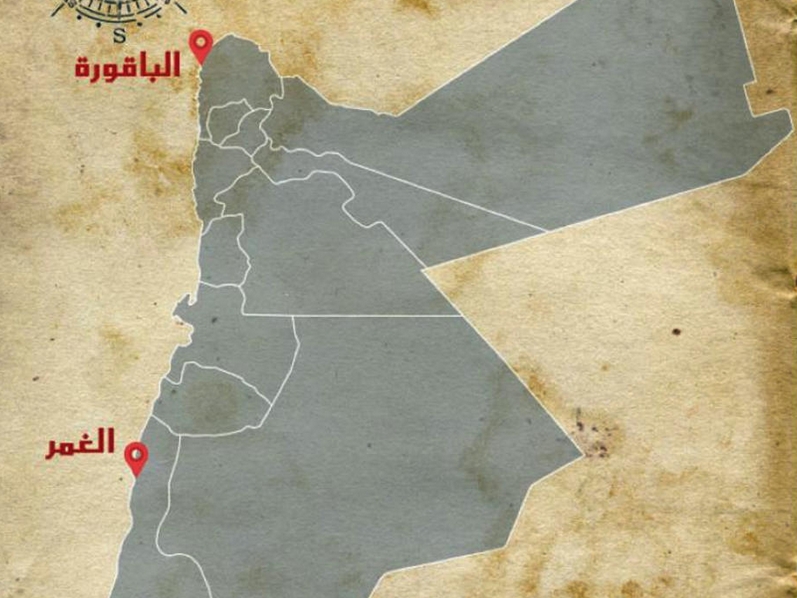 Last year, Jordan announced its decision to redeem the lands of al-Baqura and al-Ghamr from Israel, and political negotiations had begun between the parties, but so far no results.

The lease expires on October 26 of this year, and under one of the terms of the agreement, the lease for the two zones can be extended for another 25 years unless one party announces that it is not willing to renew.

Jordanian officials have said that as soon as the lease agreement for Al-Baqoura and Al-Ghamr areas is ended, Israeli farmers should leave the area and Israeli tourists will be banned.