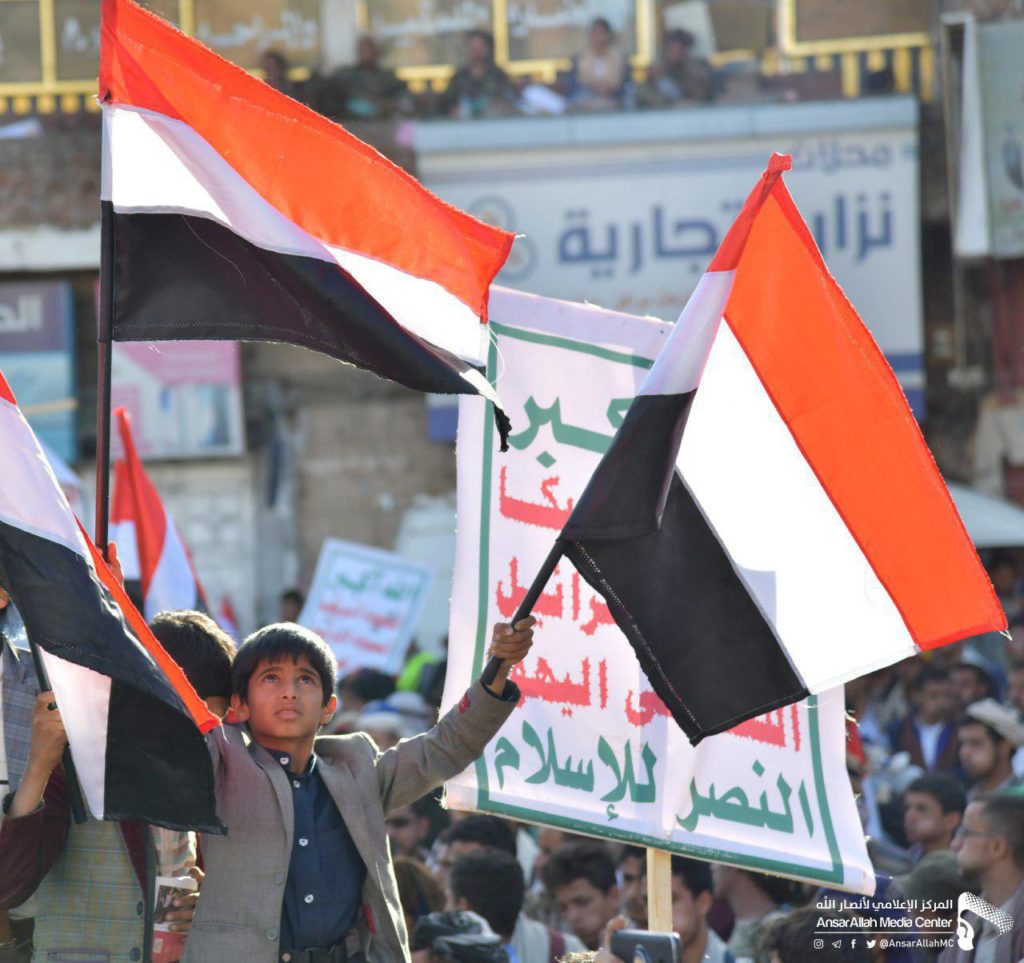 1. Saadah:
– Saudi coalition media claimed that an Iranian force “Abu Reza” and one of Ansar Allah’s field commander “Abu Talib al-Safyani” were killed in Malahit front. However no visual evidence provided by the Saudi media on this claim.
– Despite the ceasefire announcement in border areas, the heavy clashes between Saudi-led forces and Ansar Allah continue on Malahit front.

2. Taiz:
Clashes between Ansar Allah and Saudi-led forces were reported on Hazran front, Han mountain and al-Sayyahi in west of Taiz city.

3. Abdulqader Murtadha, head of AnsarAllah’s national committee for prisoners:
10 forces of Ansar Allah and popular committees which were captive in al-Jawf province, were liberated by Saudi coalition. This process took place with meditation of local and tribes elders without the UN help.