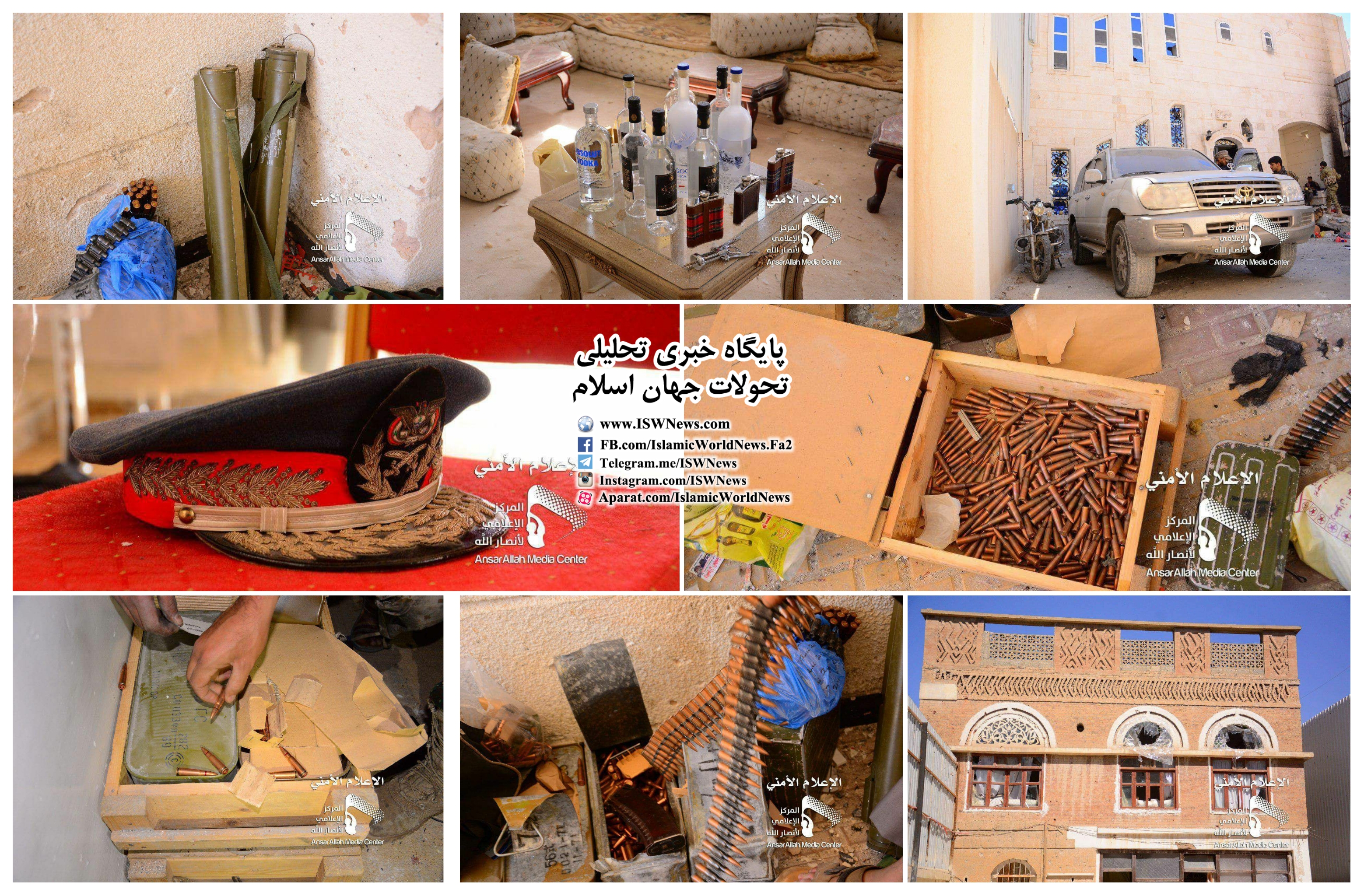 Islamic World News Analysis Group reports: With increasing the riots in Sana’a by Saleh militia, Saudi alliance is attacking Yemen in all fronts.

Today afternoon, Yemeni securities ceased house of an official related to Saleh. It was in As Siasi neighborhood near Saudi embassy.

In Sana’a there were fights specially in As Siasi neighborhood until today afternoon. However Ministry of State reported that Sana’a is calm and situation is under control.

In northern Sana’a the unknown condition of airport and after bombing it by Saudi alliance three times, it is reported that it is under the control of Yemeni troops and Arab media news regarding control of the airport by Saleh troop is denied.

AnsarAllah spokesman denied Oman’s mediation between them and Saleh in recent intrigue.