Everything About Saudi Soldier Attack in USA 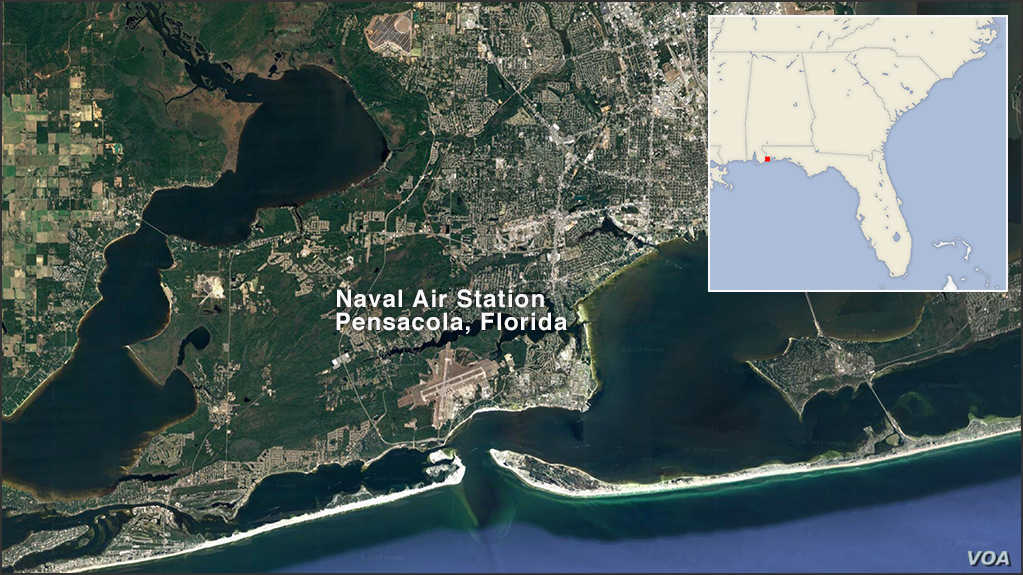 On Friday a Saudi cadet killed several American soldiers and civilians. USA media and government have not disclosed the details of the incident.

Mohammed Saeed al-Shamrani, Saudi cadet of airforce in Naval Air Station Pensacola, Florida, opened fire at soldiers and staff of the base on Friday 6 December and killed three and wounded eight and was killed by US military forces.
After the incident, King Salman called Trump and sent his condolences to Trump and the families of victims.

In Naval Air Station Pensacola there are 16 thousand soldiers and 7,400 civilians, from which 5,181 are foreign cadets from 153 countries. There are 852 Saudi cadets in this Naval air station.

Investigation is continuing and some sources claim the Saudi soldier had ideas close to al Qaeda and against USA. He had tweets criticizing USA presence in Saudi Arabia, US policies and its support for Israel.