Details of LNA warplane Shot Down by GNA, Photo + Footage 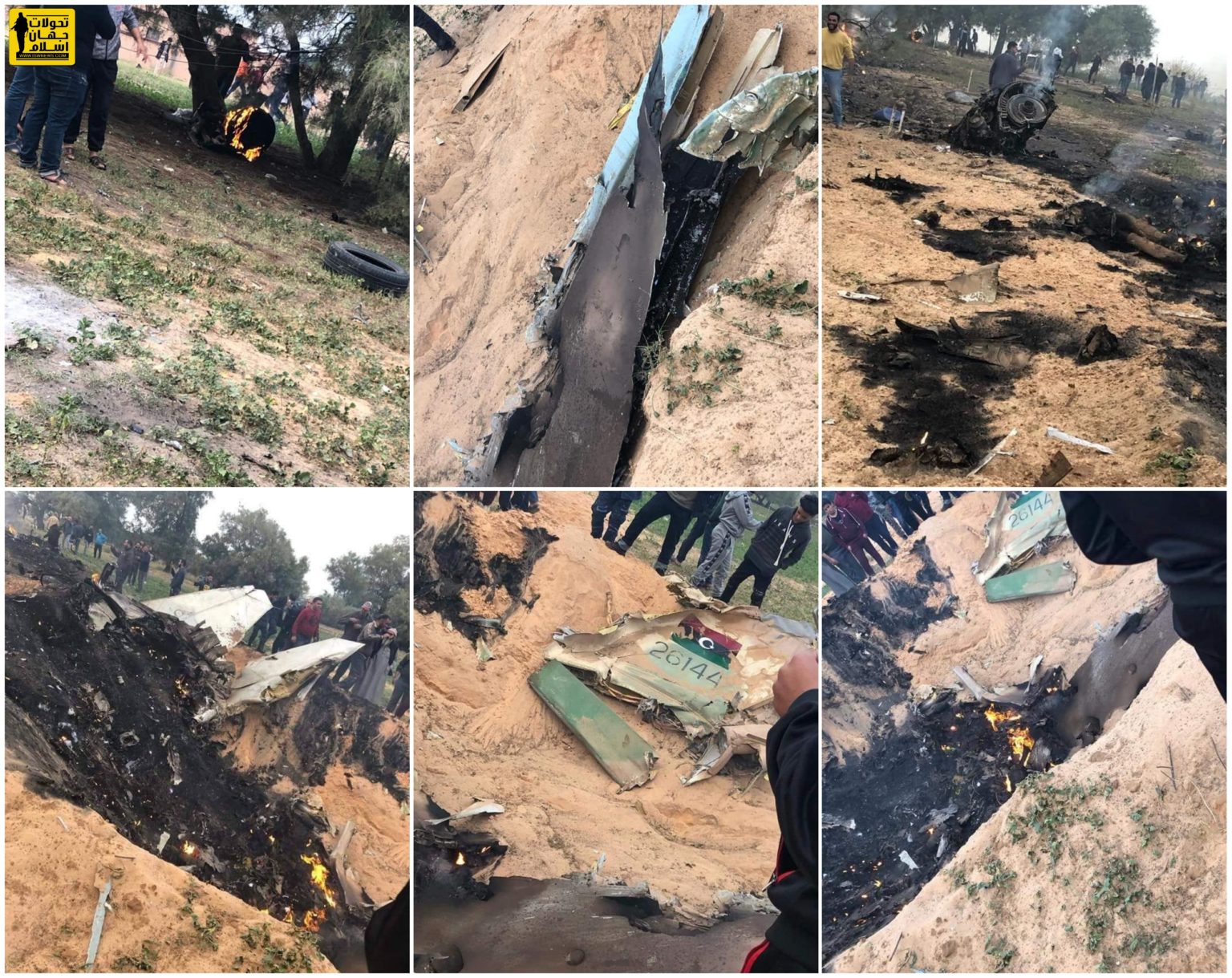 ISWNews Analysis Group: Yesterday a Mig-23 warplane belonged to Libya National Army was shot down by Government of National Accord over Zawiyah town.

The warplane was bombing Yarmuk axis in south of Tripoli and after hit by air defense, crashed in Zawiyah town.
The pilot Amir al-Jaqam could eject before the crash and captured by GNA.

LNA under command of Gen Haftar has imposed no flight zone over Tripoli from ten days ago and only Mitiga airport is open for GNA usage.