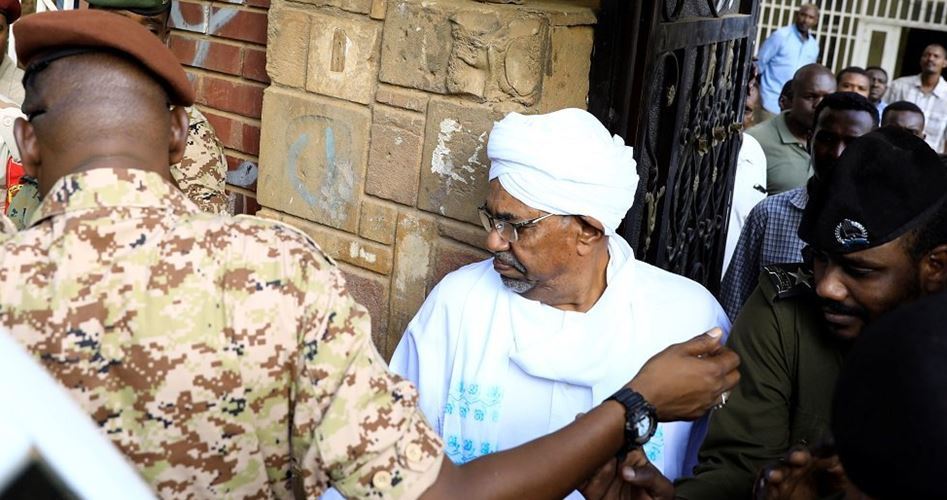 According to Sudan’s laws, people older than 70 years old, who are convicted to punishment other than execution, will be sent to rehabilitation centers.
Omar al-Bashir is 75 years old who committed massacring protesters, war crime, genocide, etc. and now is only found guilty for corruption and money laundering and spending two years in rehabilitation center.
It is said that people of Sudan are gathering in the capital and other towns to protest to this verdict.