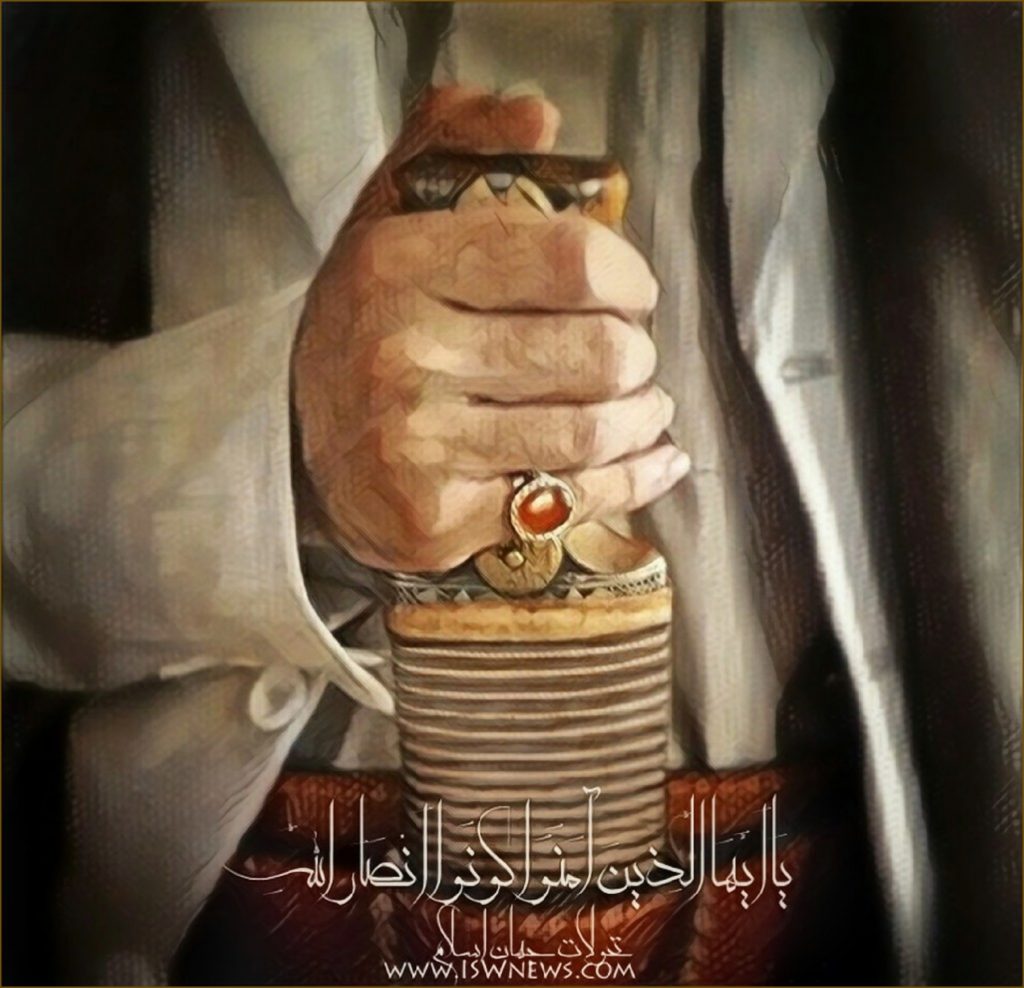 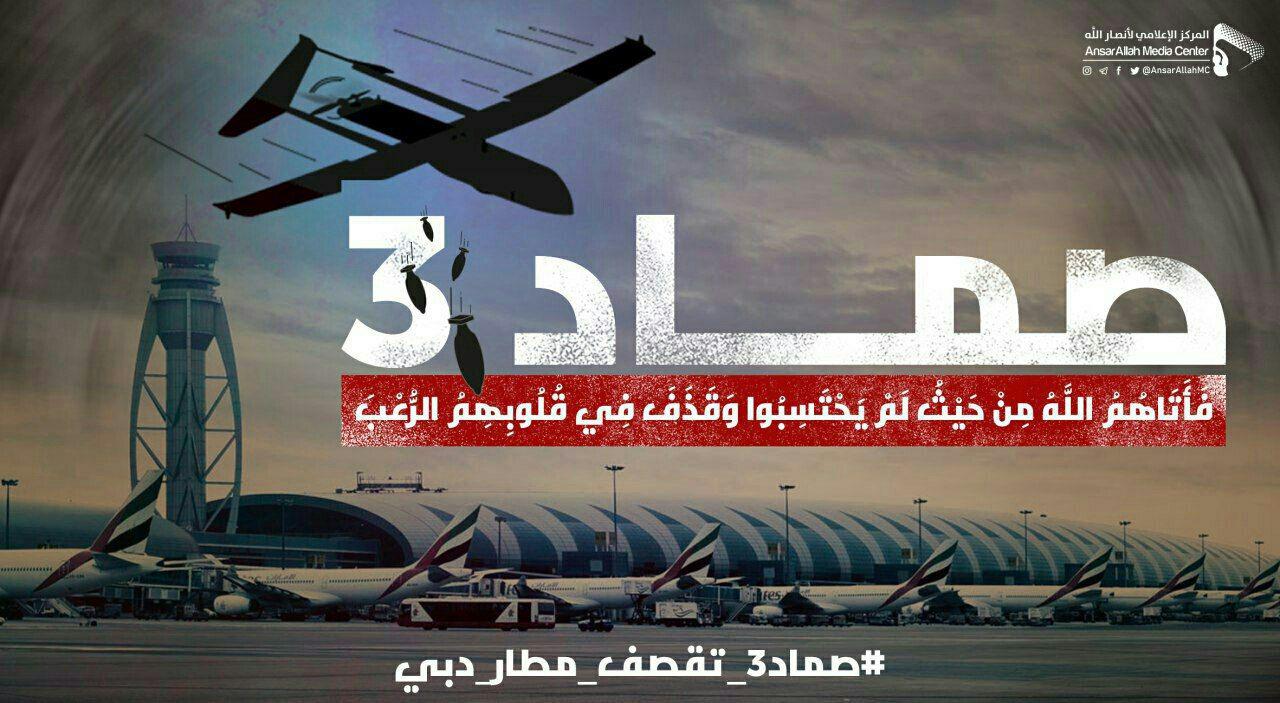 The Situation of Political Currents in Yemen’s Political Sphere

The political and social forces of Yemen in the past decades, are categorized into four current: 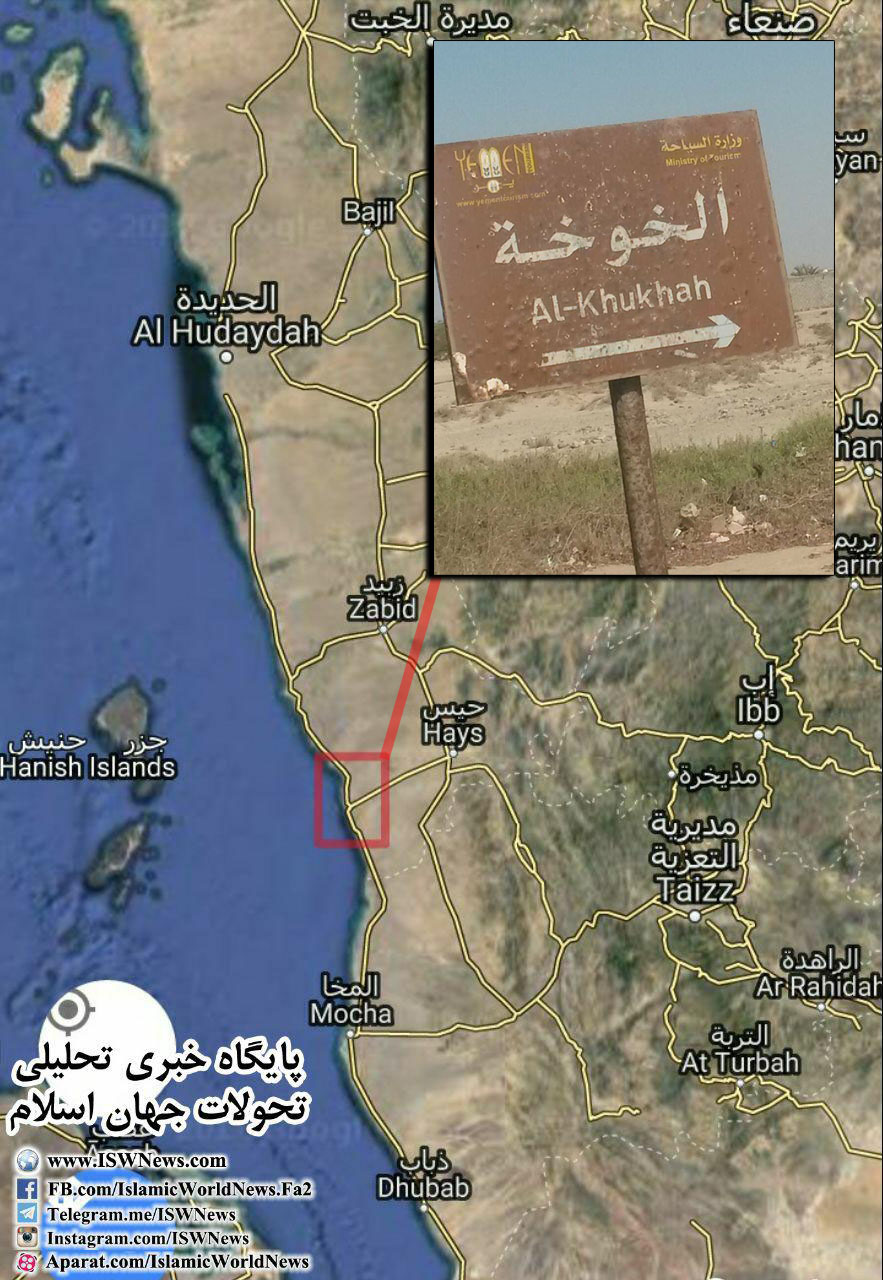 Islamic World News Analysis Group reports that after Saleh’s death fighters of Saudi alliance are bombing Sana’a heavily. Yemen ministry of State also declared the end of riots and fights by death of militia’s leader, Ali Abdullah Saleh. However, there are fights going in different parts of Yemen … 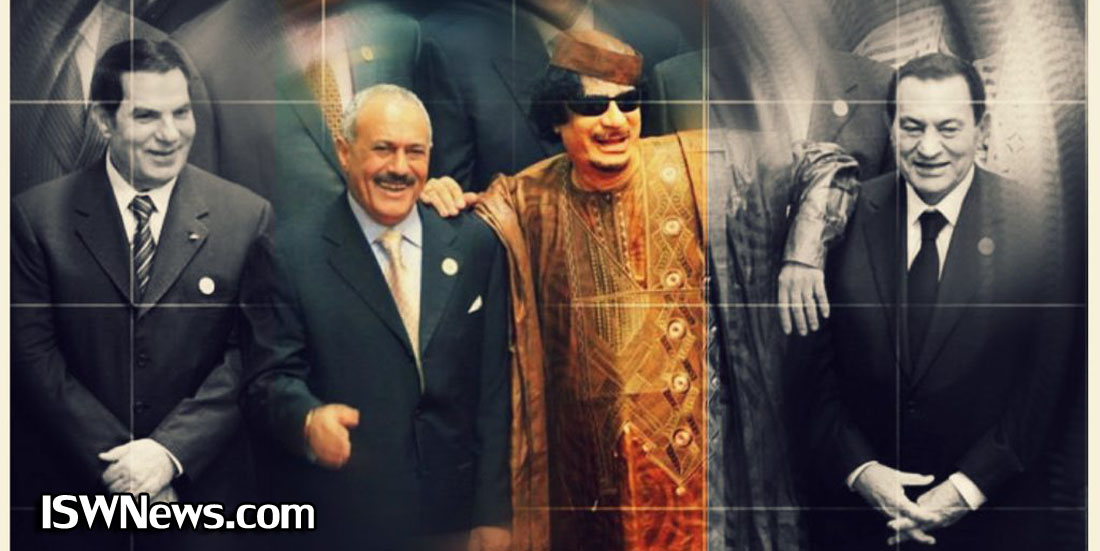 The full text of the Ministry of Interior’s statement:

Ali Abdullah Saleh with or against AnsarAllah?

After Saleh stands against AnsarAllah today and supporting of it in the statement of Saudi alliance, Yemeni Scholars Association in their statement demand immediate ceasefire between Yemeni groups and reunion of all groups in Yemen. AnsarAllah in their statement reject Saleh stand to negotiate with Saudi alliance, saying “Yemen’s enemies trying to destroy Yemen from inside after they could not achieve it by their armies from outside.” 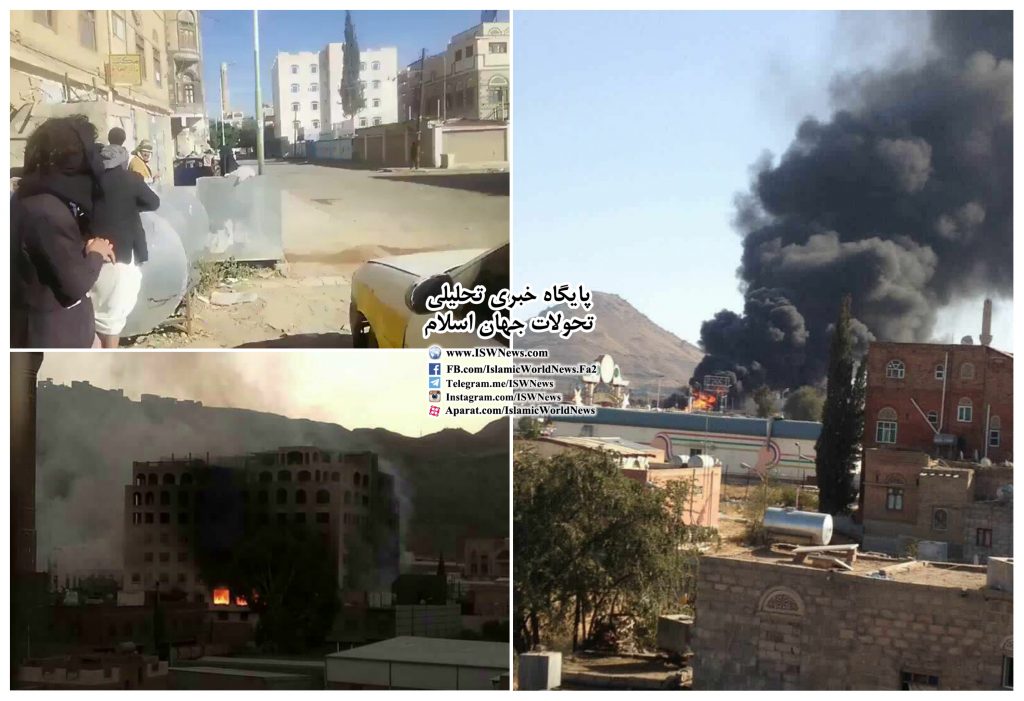