ISWNews Analysis Group: Last night a huge explosion was heard in east of Tehran raising many qeustions about the incident.

British ambassador in Tehran was arrested for an hour and then was released, because of incitement and organization of suspicious activities in front of Amir Kabir University. 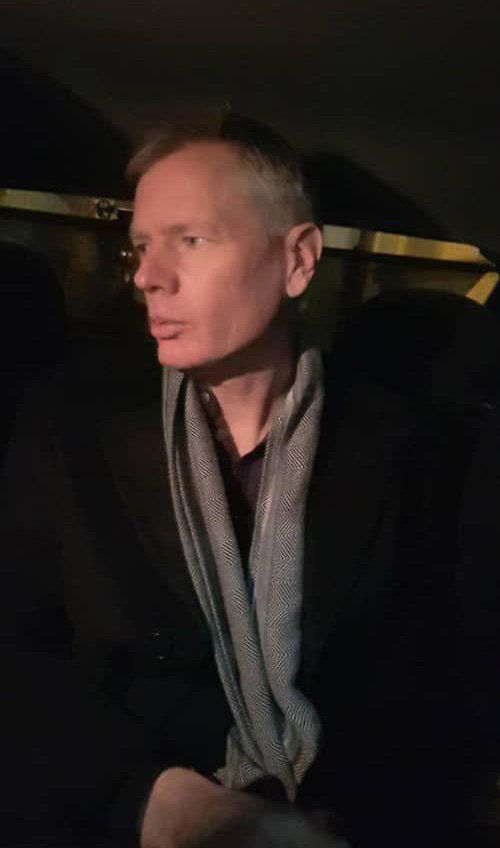 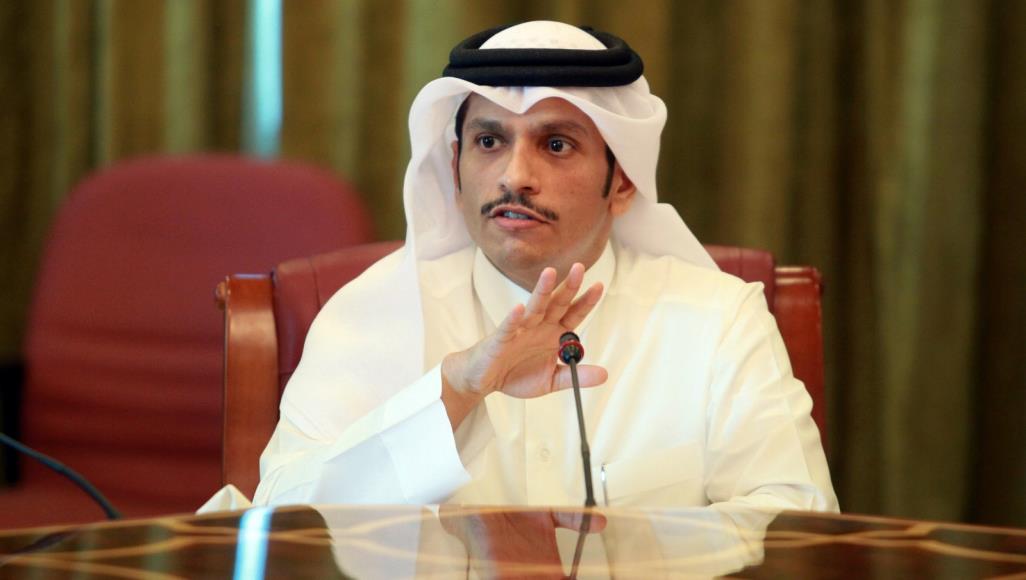 ISWNews Analysis Group: A collection of foreign –primarily US– drones has been put on display in the Holy Defense Week exhibition in Tehran. 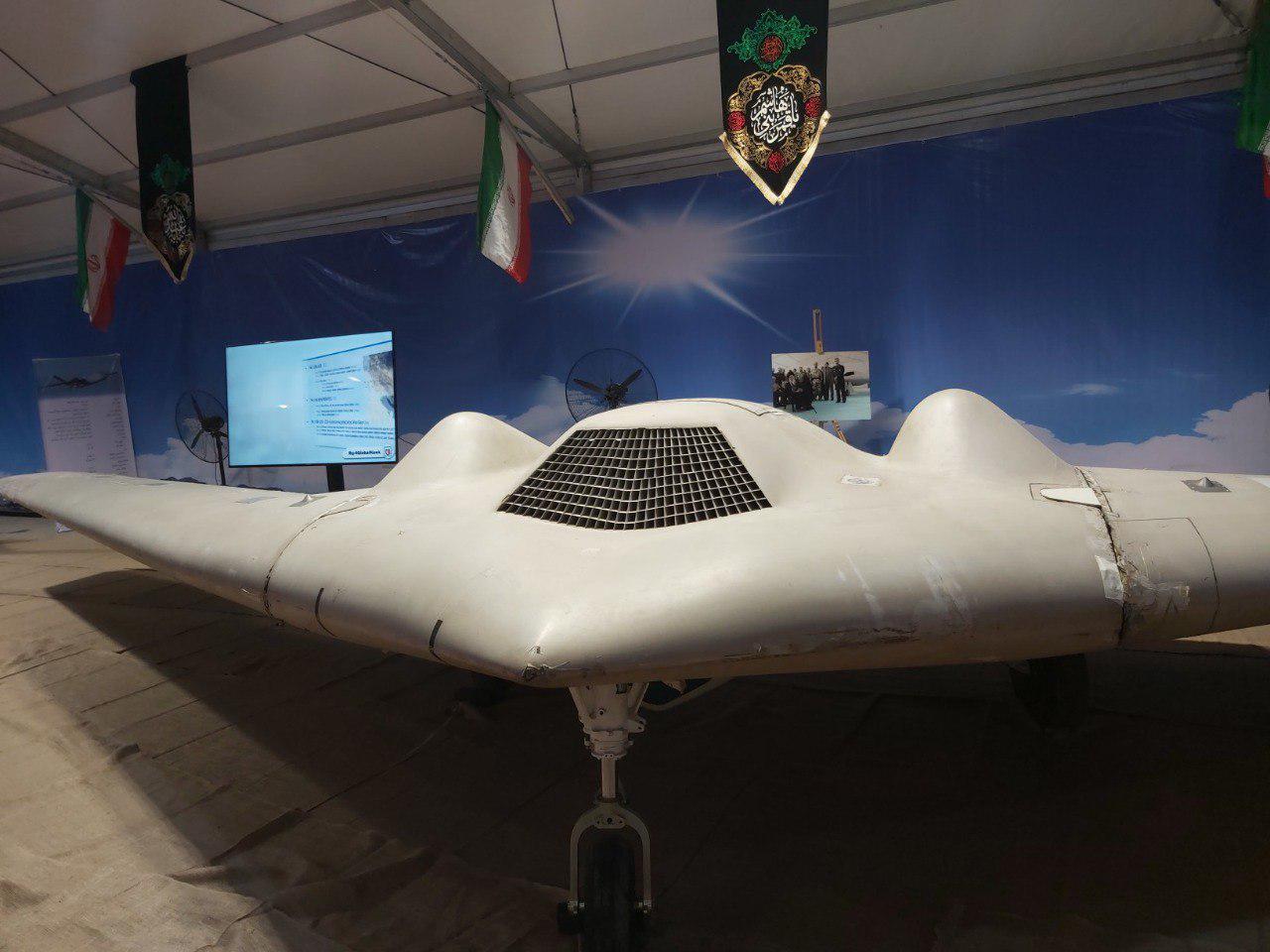 ISWNews Analysis Group: Moqtada al-Sadr, the leader of the Iraqi Sadr Movement and one of Iraq’s most popular religious figures, attended the Ashura day ceremony at Imam Khomeini’s Husseiniyah in Tehran.

Rouhani: ” No talks with Trump unless sanctions are lifted”

Iran’s president, Rouhani said on Tuesday that if the US does not lift sanctions on Tehran, there will be no change of status quo.

Putin and Erdogan Discuss about Idlib and Northern Syria, Meeting in Moscow 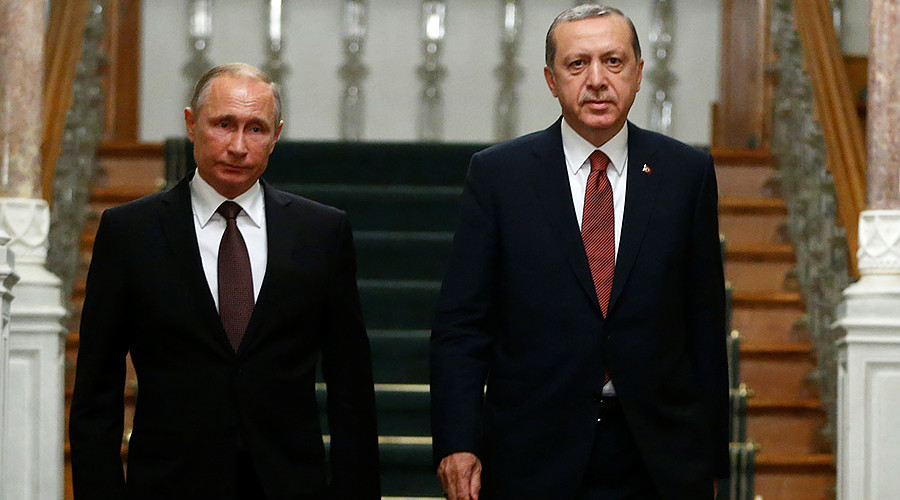