Did Ansar Allah attack al-Nasr base in Marib? 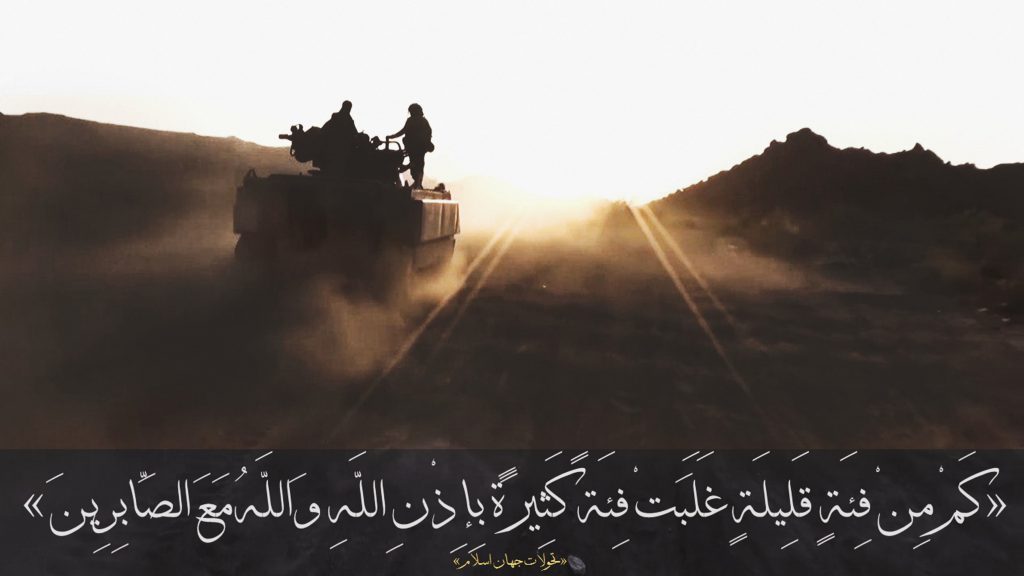 What happened?
According to latest updates, al-Nasr base in al-Mayl area, north of Marib, was hit by several missiles and drones to the mosque of the base that resulted in death of 111 and tens injured. They were forces of fourth brigade of Mansour Hadi’s army under command of Mehran al-Qabati.

Was it Ansar Allah who did it?
According to local sources, the attack was done by explosion of one missile and several drones on the gathering of forces near the mosque of the base. The form of the operation looks very like the style of Ansar Allah’s previous operations.
Officials and leaders of Ansar Allah have not reacted to the news yet. There is even possibility that the Saudi coalition targeted the base by mistake, considering the history of Saudi coalition airstrikes.

Did Ansar Allah attack the mosque intentionally?
No, in the history of war in Yemen, Ansar Allah never targeted religious or public places and the target indeed was gathering of the forces in the base only.

Did Ansar Allah violate ceasefire and Sweden agreement?
Violating the ceasefire in al Hudaydah is an issue that each side is accusing the other one. What is obvious is that warplanes airstrikes, maritime siege, confiscating permitted ships, and more importantly continuing siege of Sanaa airport by Saudi coalition are all the main reasons of violating the ceasefire and Sweden agreement.
Ansar Allah, however, fulfilled his promises under supervision of UN but UN cannot make Saudi coalition to fulfill its promises. This is not only in Yemen but in the whole world. Actually UN is only a dependent organization under influence of Zionist and expecting justice from it is out of scope.

In this circumstances, if Ansar Allah retaliates to Saudi coalition ground and aerial attacks, or USA crimes in assassinating Hezbollah and Quds Corps commanders, with operations such as “Nasr Min Allah” or missile-drone operations, it is completely fair.
The only way to force Saudi to be responsible and fair about Sweden agreement is to firmly attack and answer them. However, Saudi coalition uses this ceasefire to regroup and prepare more forces but the final victory is for a group with God.