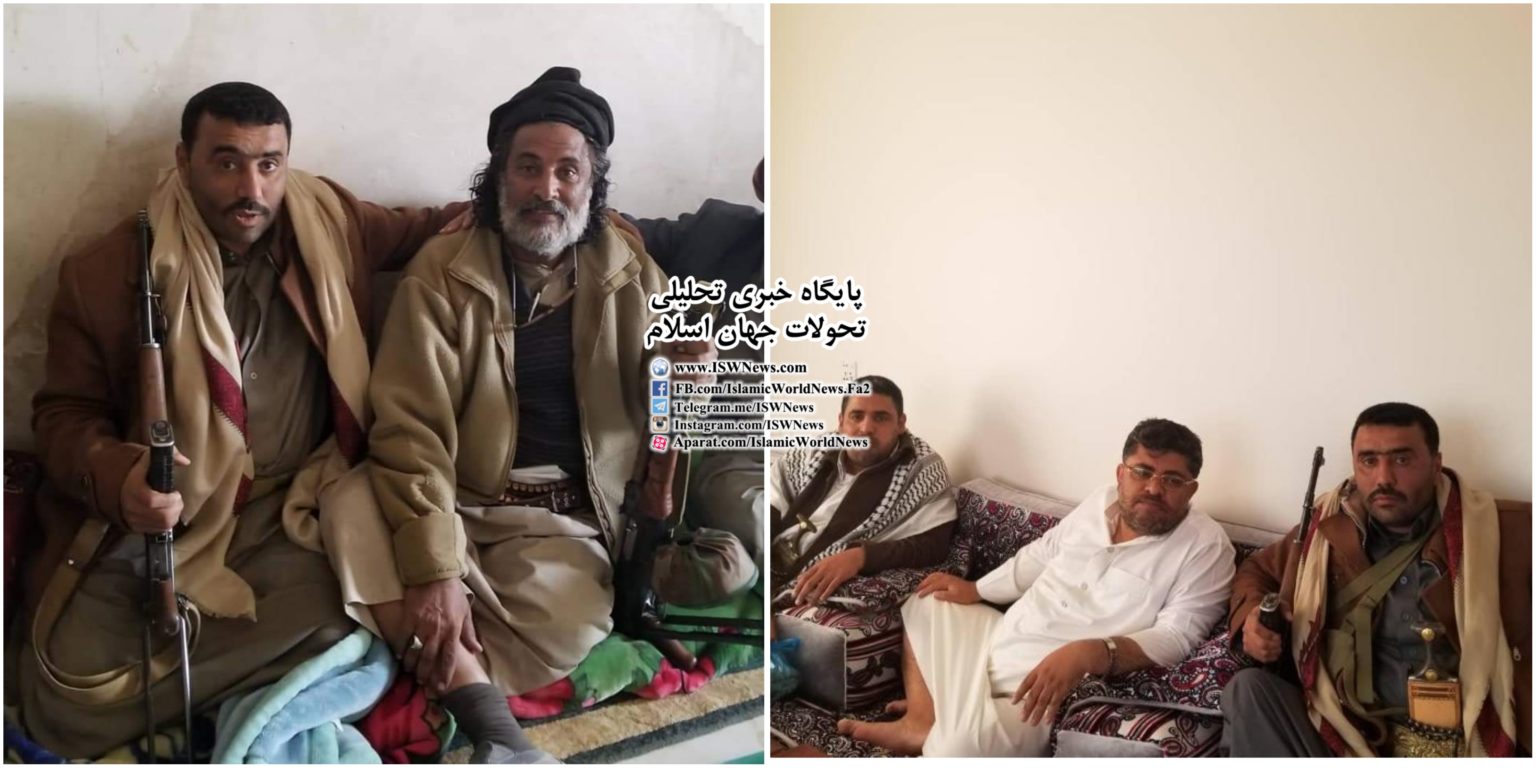 4. Taiz:
– Martyrdom of a woman while her daughter wounded due to bombing Rakab village in Taiziyah district by Saudi coalition.
– Saudi coalition attack in Hamir front repelled, some of their forces killed and injured.