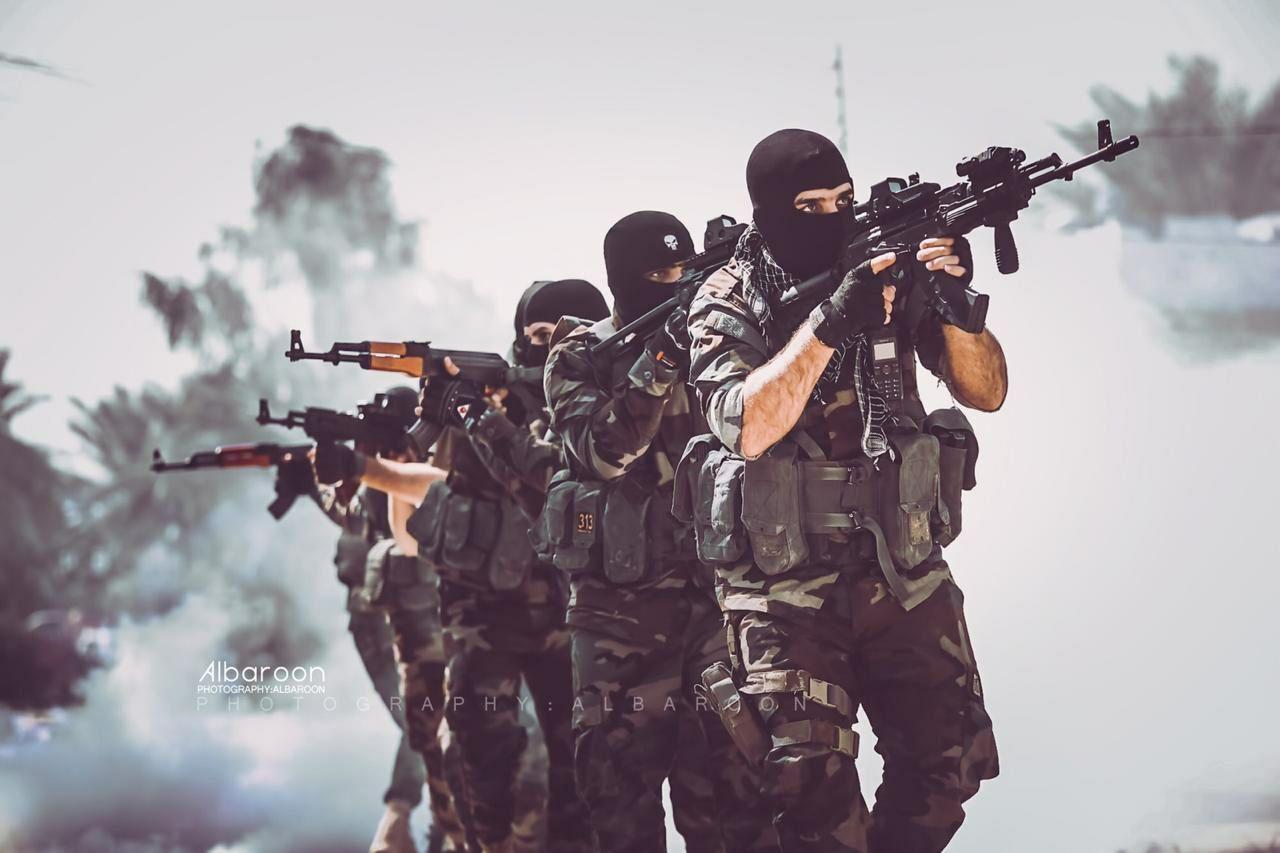 Iraq’s prime ministry is a position that who ever assumes it, cannot ignore the influence of USA and Iran on this country. Iran has proved to be the best partner in the region and the most trustworthy in fighting terrorism and the most powerful player in Iraq.
Considering this role, stance of a westernized person such as Adnan al-Zurufi is easier to understand. He is not the only one who cannot be successful in ruling Iraq without Iran’s help.
If al-Zurufi wants to be PM he must first absorb trust of Iraq’s Shia groups in the parliament. There are other issues about future of Iraq’s politics:

2. Barham Salih introduced Adnan al-Zurufi as PM to satisfy Americans and considering his background he’s trying to promote the movement close to USA in Iraq.
The psychological warfare operation regarding “US military operation against Iraqi groups” which was reflected in NYT is to support Barham Salih and Adnan al-Zurufi position by forcing Iraqi politicians to accept al-Zurufi due to fear of US threat.
It is obvious that USA is using the turmoil of corona pandemic in the world and became very active in Iraq and Afghanistan.
Moving soldiers from al-Qaem and al-Qayyara to Ain al Assad and Erbil, flights of US transportation aircraft to USA bases in Iraq, etc., are just among the increased activities.

3. US goal to put al-Zurufi in power and endorsing Barham Salih are not clear but we can guess two scenarios:
a) USA is trying to unite Iraq but with an American cabinet to make sure its interests in Iraq are safe and harness Iran’s influence.
b) USA is trying to divide Iraq into three parts Kurdistan, Suni and Shia Iraqs. To achieve it, they should have an administration close to themselves.

4. It seems USA withhold military action in Iraqi groups before Adnan al-Zurufi has still chance or they might launch limited attacks against Kataib Hizbollah.
Trump the gambler has shown that he’s trying to kick the table in the west of Asia and thus he might miscalculate.


USA is now just warning political groups in Iraq that if they don’t accept Adnan al-Zurufi, should wait for war and military actions by us.
After USA has not received a proper answer from Iraqi groups after assassination of Abu Mahdi al-Muhandis and Qassem Soleimani, is emboldened and firstly blows and defines the battlefield, which makes resistance groups despair and indecisive.