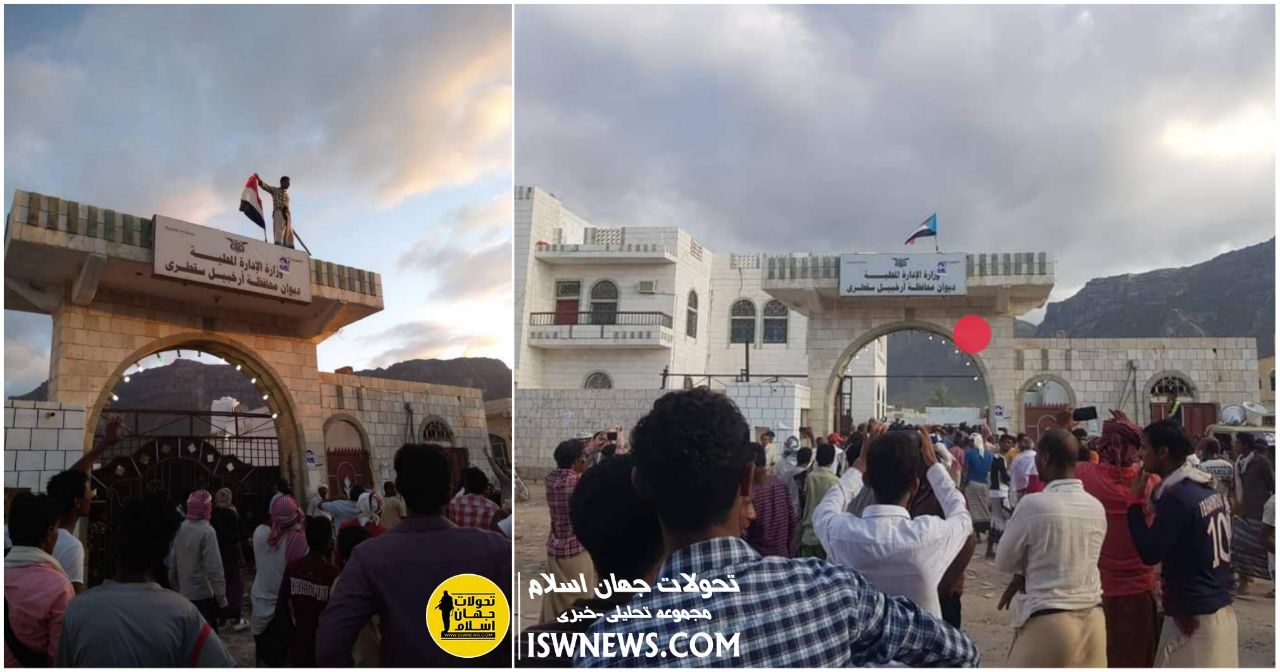 Socotra province was in recent years always the battlefield between Southerners and Mansoor Hadi’s resigned government.

Archipelago of Socotra includes coral islands Abd al Kuri, Samhah, Darsah and some smaller ones add up to 3,625 km2. They locate 340 km from Yemen coast and 250 km from Somalia. Two islands Samhah and Darsah are also famous as brother islands.

Socotra with a population of roughly 50 thousand is a strategic points in Gulf of Aden and was colonized by British and Portuguese before as military base. Therefore UAE tries a lot to take over them.