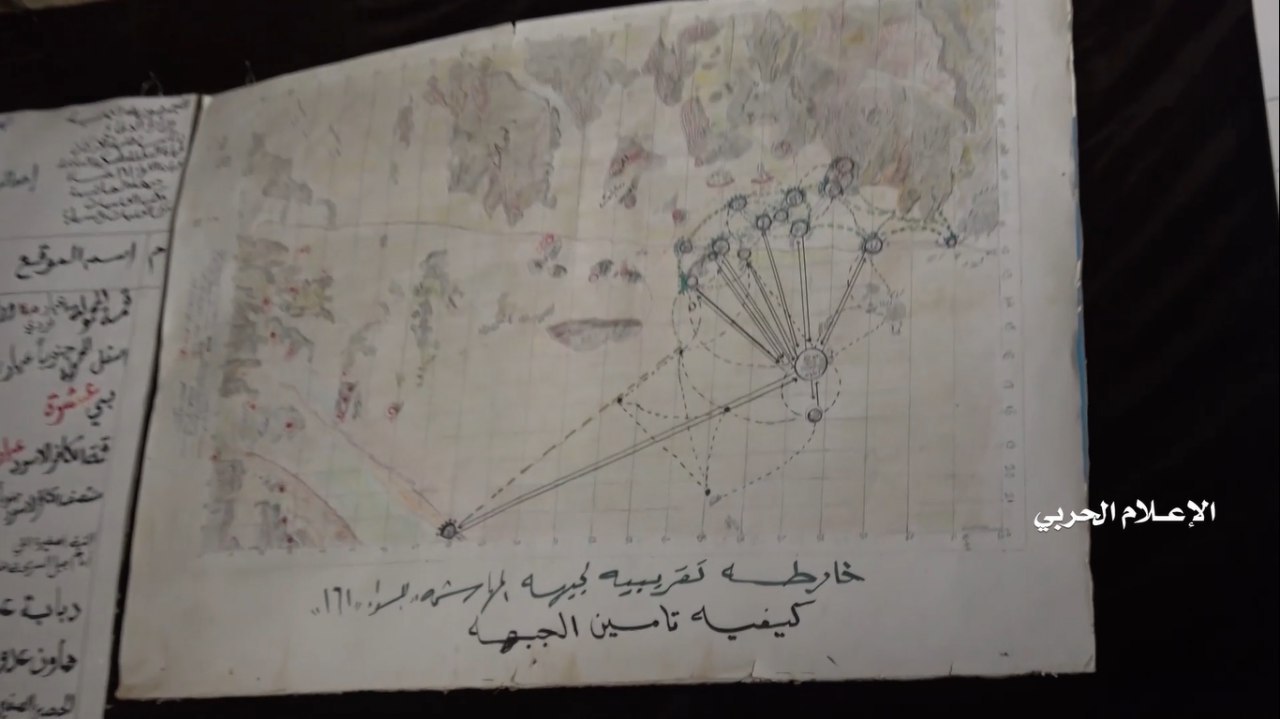 Images are related to the liberating operation of the al-Mahashimah region and its suburb heights in the al-Jawf province by Ansar Allah.

The liberation of al-Mahashimah region and its suburb heights, was done during the Fa’amkon Minhom operation on March 11.
The role of these regions, is important in the security of the western districts of al-Jawf province and reaching to the al-Khanjar base, and also threatening the Saudi coalition positions in al-Yatmah.

Ansar Allah also succeeded to liberate the al-Khanjar base on April 12. Now, the clashes in the northern front of al-Jawf province, have been stopped in the south and west of al-Yatmah and suburb of al-Buqa.