Latest Updates on Yemen 7 April 2018; from Uncertainty of Missile Hitting Aramco to the Alliance Preparation to Attack South of Hudaydah 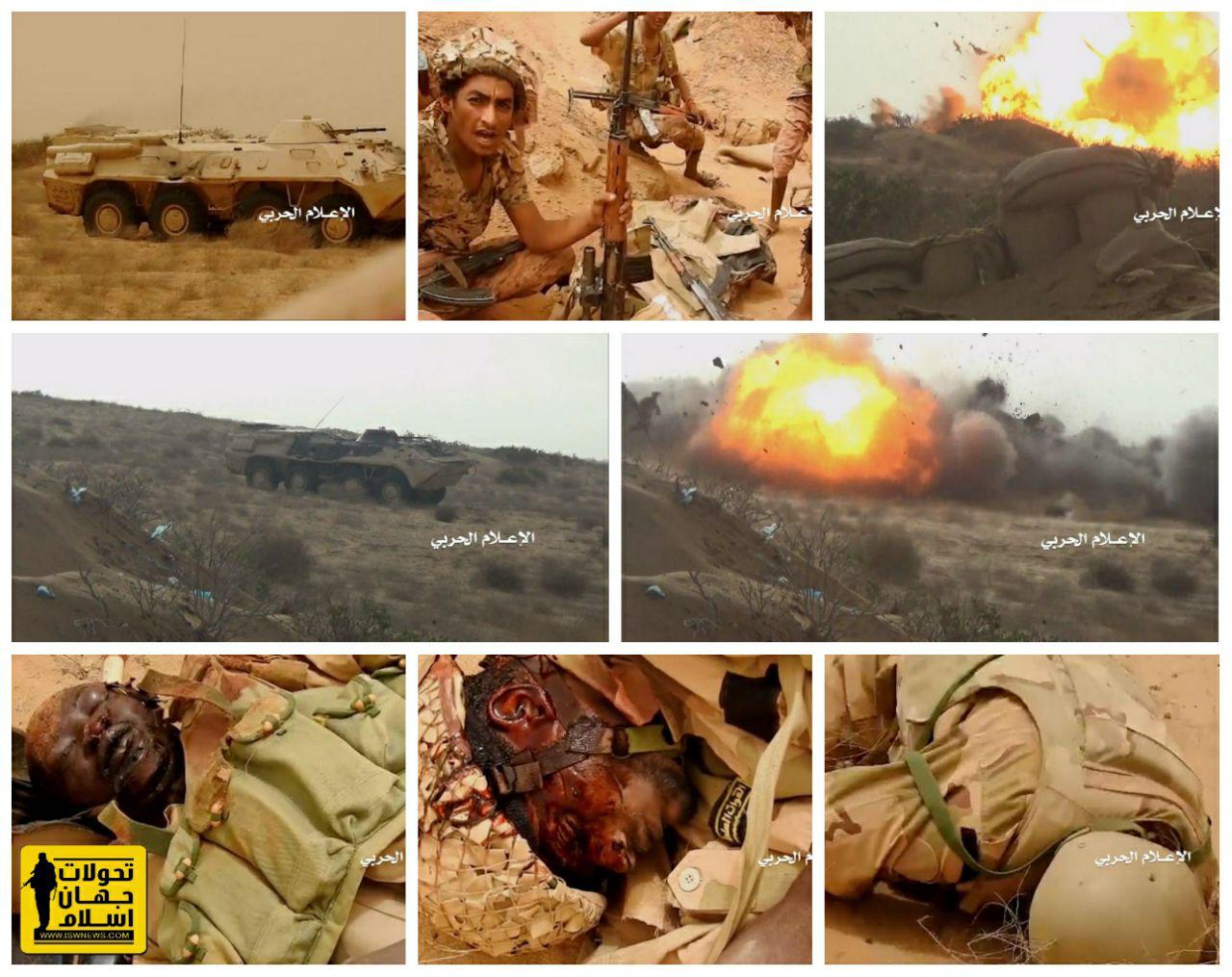 1- Missile Badr-1 fire to Nijran; the coalition claims to intercept it.

Another missile Badr-1 fired to Aramco oil company in Nijran on April 5, which is claimed by the alliance to be defeated but a movie showing fires in this region is released which is hard to confirm. The inhabitants said they heard explosives in social media.

(In this issue it can be said that Saudi never release reliable news and to judge we can only refer to photos and movies.)

2- Heavy ambush by Army and People’s forces of Yemen for Saudi and Sudanic forces of the coalition in the front of Midi (photos showing this attack.)

4- Hadi’s forces positions in Dhale` governorate are captured by forces led by UAE.

5- Preparation of an operation by Mansour Hadi’s forces and support of Saudi led-coalition in south of Hudaydah. “Zubayd-Tuhayta-Jarrahi” triangle is said to be the operating axis of the forces in this operation.